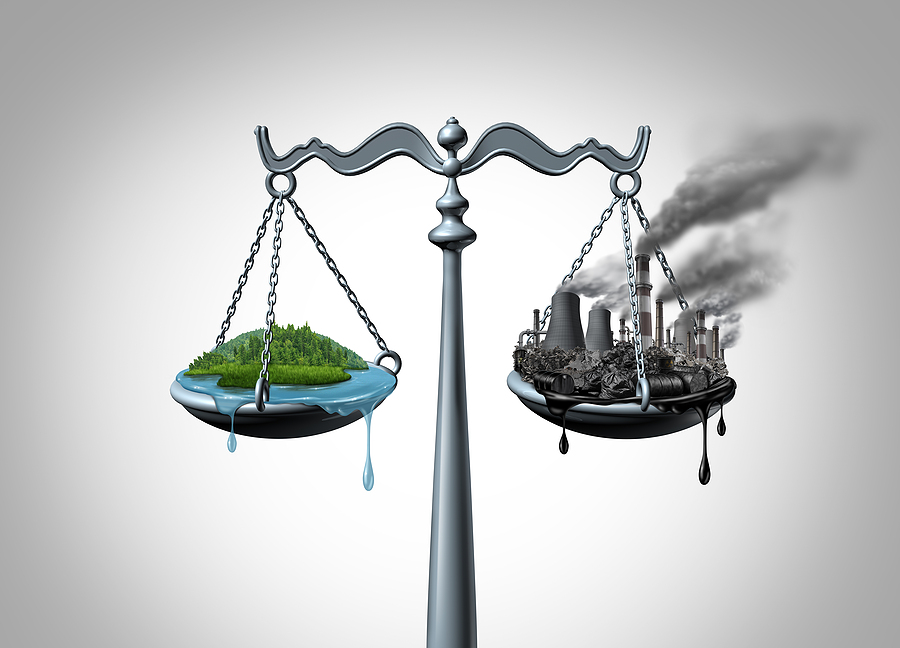 
Europe’s biggest insurer Allianz plans to take a harder line on insuring the oil and gas industry as part of efforts to align its underwriting policies with the world’s climate goal, the company said on Friday.

The move is the latest by a major insurer to curtail insurance to the energy sector, a leading driver of greenhouse gas emissions, and comes as scientists warn of a rapidly closing window to limit the worst effects of global warming.

It follows a report from the International Energy Agency last year which said no more investment was needed in new oil and gas fields if the target was to be met.

With pressure growing to accelerate corporate efforts to rein in emissions, Allianz said from the start of 2023, it would no longer issue new property and casualty insurance to fund new oil and gas projects, and stop renewing existing contracts from July 2023.

“With these new guidelines, Allianz is strengthening its promise to contribute to an orderly decarbonisation of the economy,” said Allianz board member Günther Thallinger.

As of January 2025, Allianz said it would only insure oil and gas companies which were on a science-based pathway to net-zero emissions by 2050, including the major oil companies responsible for the lion’s share of emissions.

Starting at the same time, Allianz also said it would provide no insurance, facultative reinsurance, or reinsurance for a single risk or defined package of risks, or funding to companies which get more than 10% of their revenue from oil sands, after previously setting the threshold at 20%.

NGO Insure our Future said it welcomed the move by Allianz, “which raises the bar for the insurance industry” and called on others in the sector to follow suit.

Among others to have tightened their policies in recent months are Swiss Re, the world’s second-biggest reinsurer, which said it March it would no longer insure most new oil and gas projects.

Cryptocurrency Ethereum Classic Up More Than 5% In 24 hours