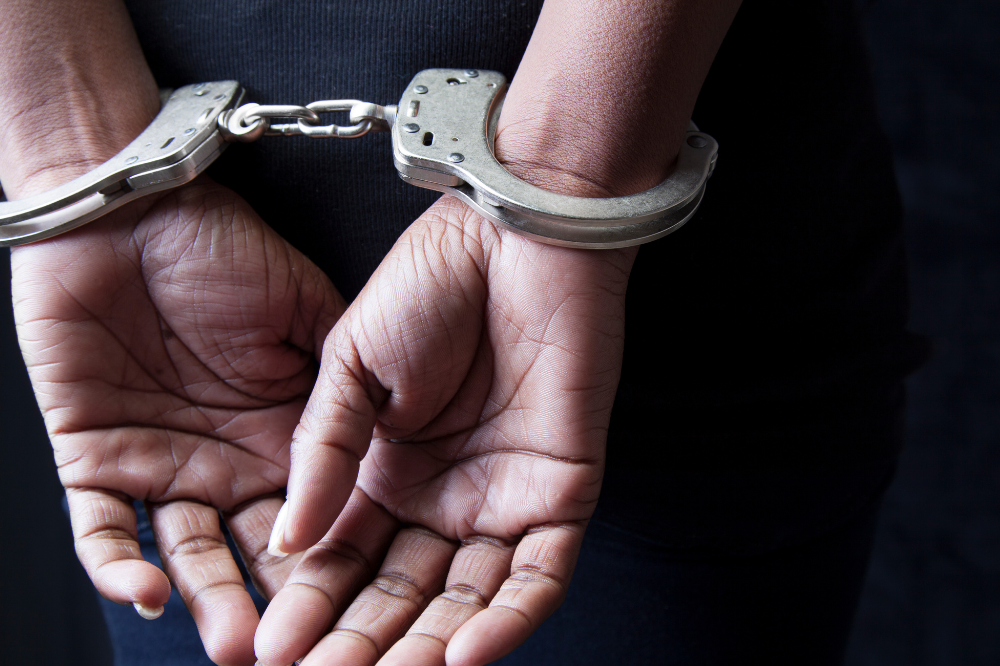 
It’s been six years, but an entombed Hummer has risen from the grave to exact vengeance for an alleged insurance scam.

An Alabama man has been arrested for the alleged scam. Bruce Parnell was booked into the Washington County, Ala., jail last week for charges related to insurance fraud, according to local news channel WKRG.

Apparently the Hummer’s motor oil cried out from the ground for vengeance, because investigators received an anonymous tip about a buried vehicle.

The Washington County Sheriff’s Office unearthed the 2006 Hummer H2 behind a barn off a dirt road. Parnell had reported the vehicle missing six years prior, and had collected a $22,000 insurance claim on the car, WKRG reported.

“We had our suspicions all along,” Washington County Sheriff Richard Stringer told WKRG. “We had a vehicle in the past few months that led us to believe that this individual was doing a lot of insurance fraud.”

Stringer said that Parnell has made 16 insurance claims over the years and has been paid thousands of dollars.

“And some of the claims may be legitimate, but – there again, it is just my opinion – there may be some that are not,” he said.

Parnell faces two counts of insurance fraud and one misdemeanor count of filing a false report, according to WKRG.