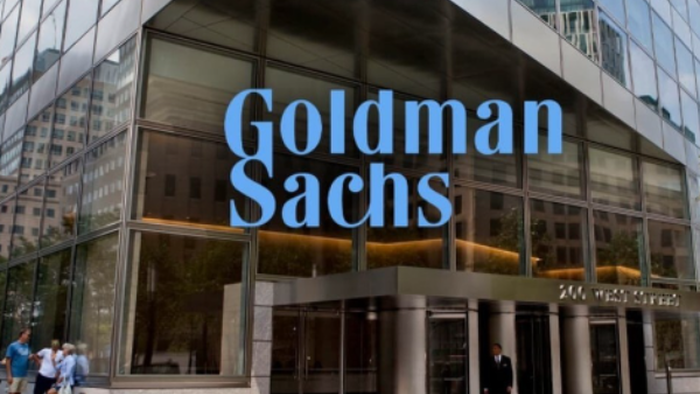 
Goldman Sachs was the leader in issuing bonuses across the pond in 2021, a new report from Bloomberg says.

The investment bank, during a year in which pay and retention of junior bankers was given a significant amount of attention, also led the pack in terms of bonus pacing for its middle and senior level dealmakers.

Pay for entry level employee base salary has also been on the rise, now standing at 63,000 pounds, up 26%, from the year prior.

Logan Naidu, chief executive officer of Dartmouth Partners, told Bloomberg: “While bonuses are at record levels across the board, not every year can be a record one. But the spike in base
pay is here to stay because once it’s up, it very rarely comes down.”

Recall we wrote just days ago that some Wall Street interns were now making up to $16,000 per month. In the last year, intern pay has risen by 37.2% at global investment banks, with some interns making as much as $200,000 per year.

Recall, we wrote earlier this year that HSBC was set to double its bonuses for junior bankers in order to try and slow defections. It marked a change for the bank, which paid “less than most rivals a year ago after cutting the bonus pool at its global banking and markets division by 15%,” Bloomberg reported at the time.

“We’ve got to keep pay across the board competitive,” Greg Guyett, co-head of GBM for HSBC said last month.

And the competition in the space is real, with investment banks jostling back-and-forth to stay competitive with pay and retain talent for several years now.

Citigroup also said it was increasing pay after a blockbuster year in 2021, moving base salaries for junior bankers up to $110,000.