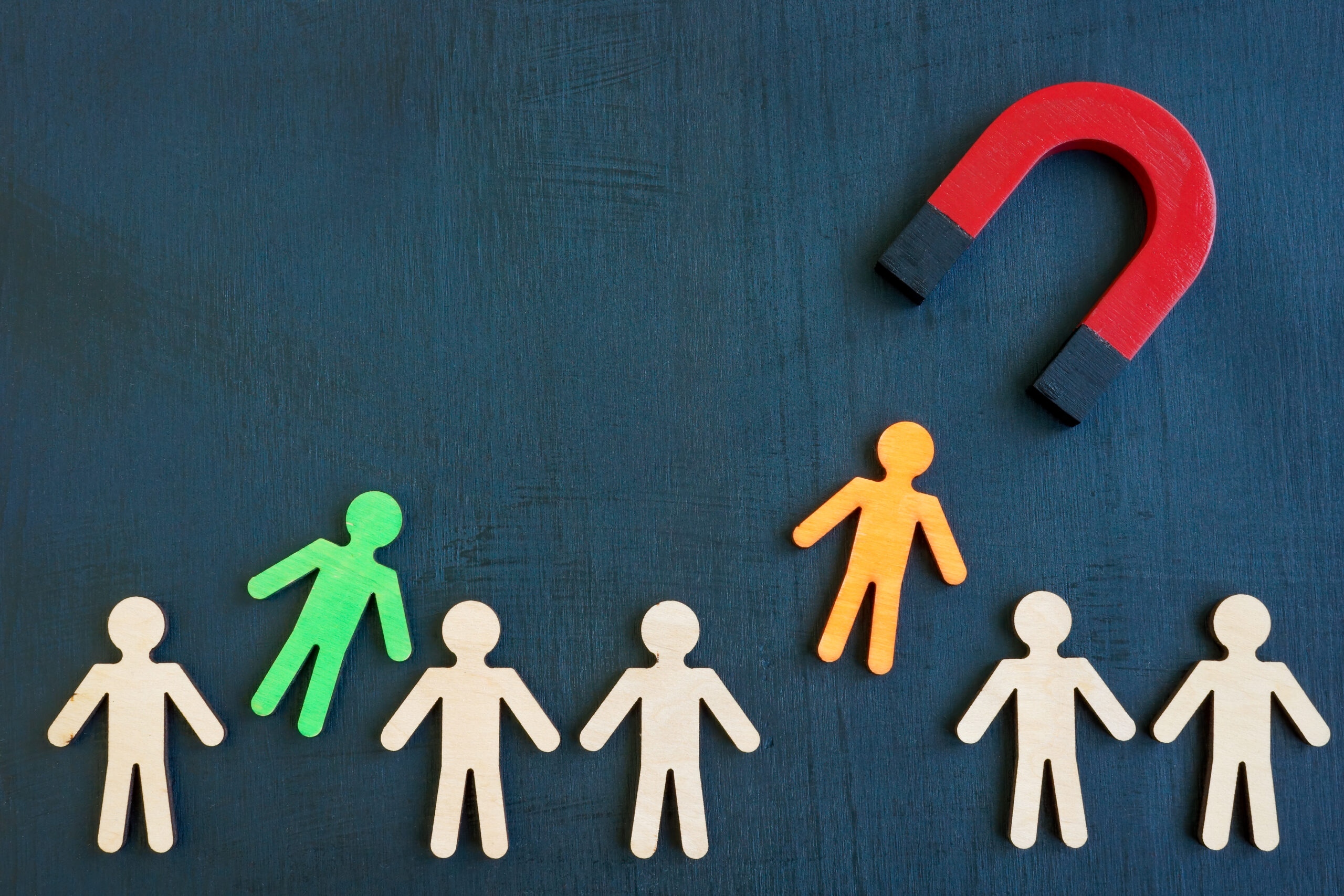 Power brings with him over 25 years’ experience, most recently as director and practice leader in the Construction Professional Indemnity team at WTW. Prior to this, he spent 16 years in Australia working with JLT and Aon, acting for mid-to-large sized corporate and global clients across Australia and Asia. Power also spent two years as a divisional director at Howden.

In his new role, Power will focus on leading the professional indemnity insurance offering for clients in the construction and property sectors, both in the UK and internationally, working with Miller’s newly expanded UK construction team to maximise cross class opportunities.

Harvey joins from independent Lloyd’s broker Besso, where she held the position of producer/broker. Prior to this, she worked at Marsh JLT Speciality as vice president, Management Liability, focusing on a variety of retail and wholesale risks in the UK, U.S., Canada and Australia. At Miller, Harvey will focus on North American production across professional lines with a focus on D&O.

In an April 20 announcement, Arch said Barattini will be responsible for delivering insurance solutions across a broad range of clients and territories, joining a well-established professional liability team providing global coverage for exposures ranging from large complex risks to smaller accounts.

Based in London, she will report to Austen Barnes, underwriting manager, Professional Liability.

In his role, he will support the continued growth of the warranty & specialty affinity portfolio, alongside a team that operates as an established lead market, providing insurance and reinsurance solutions across a broad range of warranty, creditor and added value ancillary products.

Smith’s insurance expertise spans both the Lloyd’s and company markets. Most recently, he was a director at Newpoint Insurance Brokers having joined the company in 2007. Prior to that, Smith was a senior risk and pricing analyst at Advent Solutions Management and began his insurance career at Domestic and General.