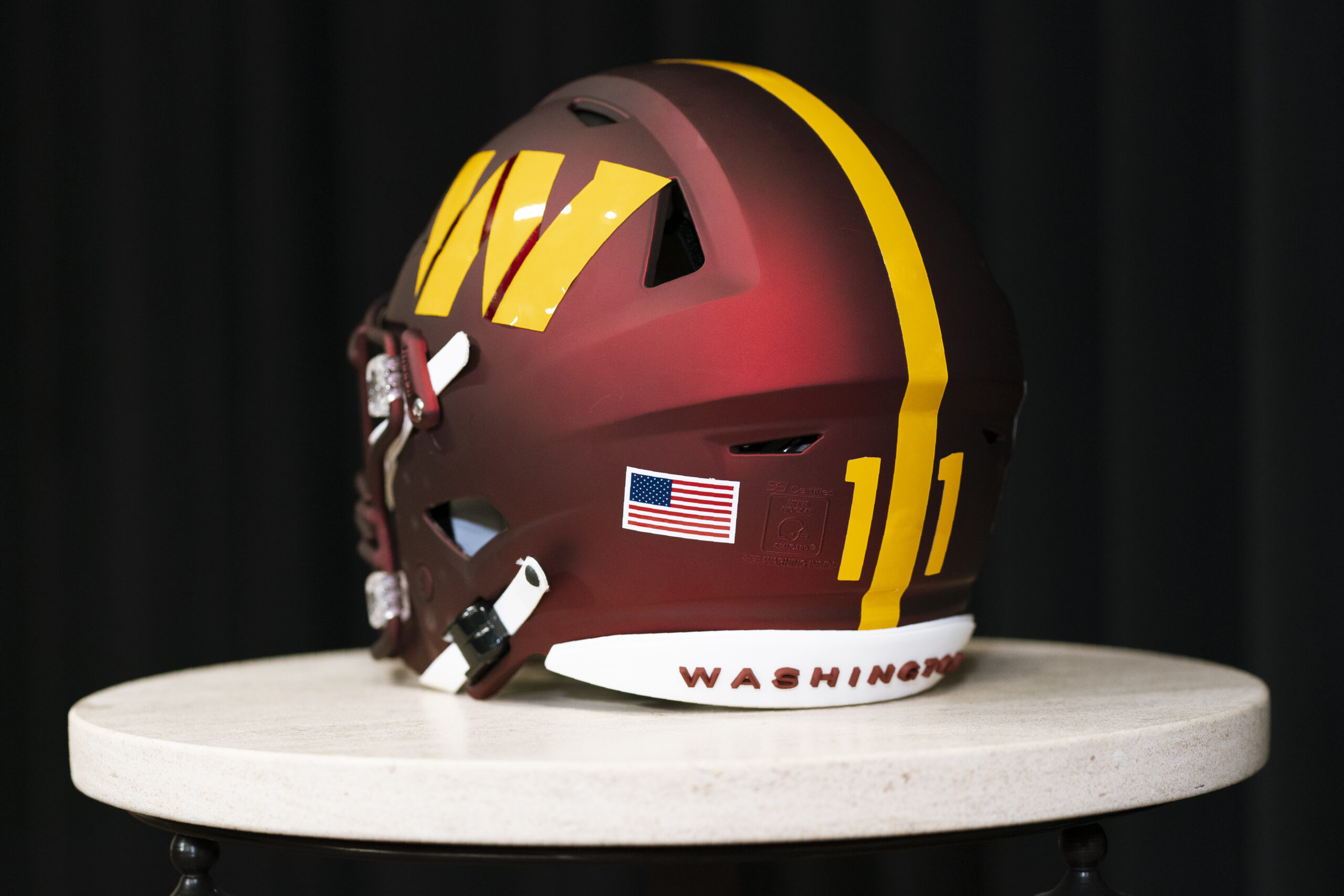 The 19-page letter — including testimony, emails and other documents — came as a response to the U.S. House Committee on Oversight and Reform asking the FTC to look into the team’s business practices. There are more than 80 pages of signed affidavits, emails and text message exchanges laid out as the team’s evidence.

The committee last week told the FTC it found evidence of deceptive business practices over the span of more than a decade, including withholding ticket revenue from visiting teams and refundable deposits from fans. The NFL said it engaged Securities and Exchange Commission chair Mary Jo White “to review the most serious matters raised by the committee.”

The letter, signed by Jordan W. Siev from the law firm Reed Smith, denies all of those allegations and takes aim at the motives and character of former team VP of sales and customer service Jason Friedman, whose testimony against the team framed the committee’s recommendation.

Siev argues no financial investigation is warranted, saying the committee never requested information about the allegations made, which the Commanders believe would clear them of any wrongdoing.

Congress began looking into the team’s workplace misconduct after the league did not release a report detailing the findings of an independent investigation into the matter, which led to a $10 million fine but no other discipline. The committee said the NFL and the team “have taken steps to withhold key documents and information.”

In response to the team’s letter, the House Oversight Committee said Monday its focus was on the toxic workplace, which is why it passed documents and statements to the FTC about potential financial misconduct to see whether an additional investigation is warranted.

“The team has failed to fully address the issues raised in the committee’s letter,” the committee said in a statement. “If the team maintains that it has nothing to hide, it should welcome an independent review by the FTC, or the NFL.”

Friedman testified before Congress saying the team had two separate financial books: one with underreported ticket revenue that went to the NFL and one with the full, complete picture. According to testimony, owner Dan Snyder was aware of the numbers shared with the league while also being privy to the actual data.

In the team’s letter to the FTC, former director of finance Paul Szczenski is quoted as saying, “I can state unequivocally that I never helped maintain, or saw anyone else maintain, a `second set’ of books.” The team also cites declarations from former chief operating officer Mitch Gershman and former general counsel David Donovan, along with emails and other documents to refute allegations cited by the oversight committee.

The team called Friedman’s accusations baseless, false and reckless and painted him as a disgruntled former employee. Lawyers Lisa Banks and Debra Katz, who represent Friedman, said in a statement to The Associated Press their client is prepared to defend himself publicly if Snyder allows him to do so, but in the meantime would communicate directly with the team about what they called “demonstrably false allegations.”

“Mr. Friedman stands by his testimony, which was truthful and based on his experiences with the team,” Banks and Katz said. “He is happy to answer follow-up questions from Congress, the FTC, or any government agency.”

In a statement posted on social media, eight women who were former employees said the team started a “smear campaign” to ruin Friedman’s career.

“We are hurt and disgusted at the clear attempt by the Snyders and the Washington Commanders staff to attack Jason and his character, while completely deflecting and distracting the public from the truth: that the Snyders built a franchise on corrupt and toxic behavior,” said the statement, which was signed by Ana Nunez, Brittany Pareti, Dominique Dupras, Emily Applegate, Megan Imbert, Melanie Coburn, Monica Elliott and Tiffani Johnston.

Photo: A Washington Commanders helmet is displayed at an NFL football news conference in Ashburn, Va., Thursday, March 17, 2022. The NFL’s Washington Commanders denied several allegations of financial impropriety in a letter written to the Federal Trade Commission. The 105-page letter including testimony, emails and other documents comes as a response to the U.S. House Oversight and Reform Committee asking the FTC to look into the team’s business practices. (AP Photo/Manuel Balce Ceneta, File)