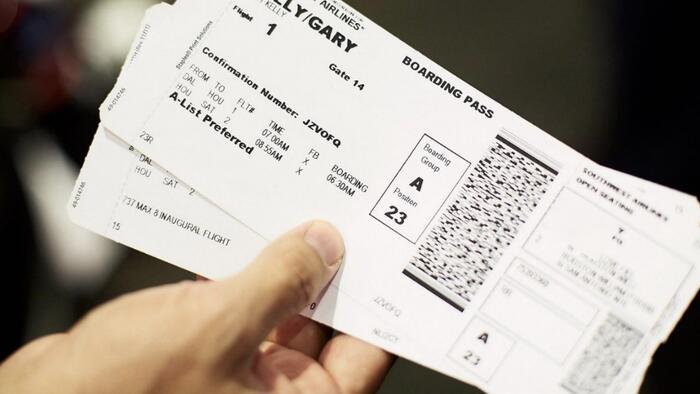 U.S. inventories of jet-fuel are at the lowest level for this time of the year in 17 years. For the East coast (PADD 1), they are the lowest seasonal level since 1997. Airline programs suggest a big rise in flights coming in the next 5 months. Jet is going to be very tight #OOTT

US jet-fuel inventories are well below average.

On the other hand, Jet-fuel prices (now at a record-high) have risen more than 162% since mid-March, mainly on energy supply disruptions following the Russian invasion of Ukraine and Western sanctions.

What this may suggest is that tight fuel supplies plus soaring travel demand could force airlines to boost ticket prices. Although the correlation between jet-fuel inventories at PADD 1 and US CPI airfare isn’t clean, it at least allows some understanding that airlines could soon pass along fuel costs to consumers with higher airfare.

“The consumer will see an impact in fares. There’s no question about it. Or they will see airlines cut back on flights,” Tom Kloza, global head of energy analysis at OPIS, told CNN.