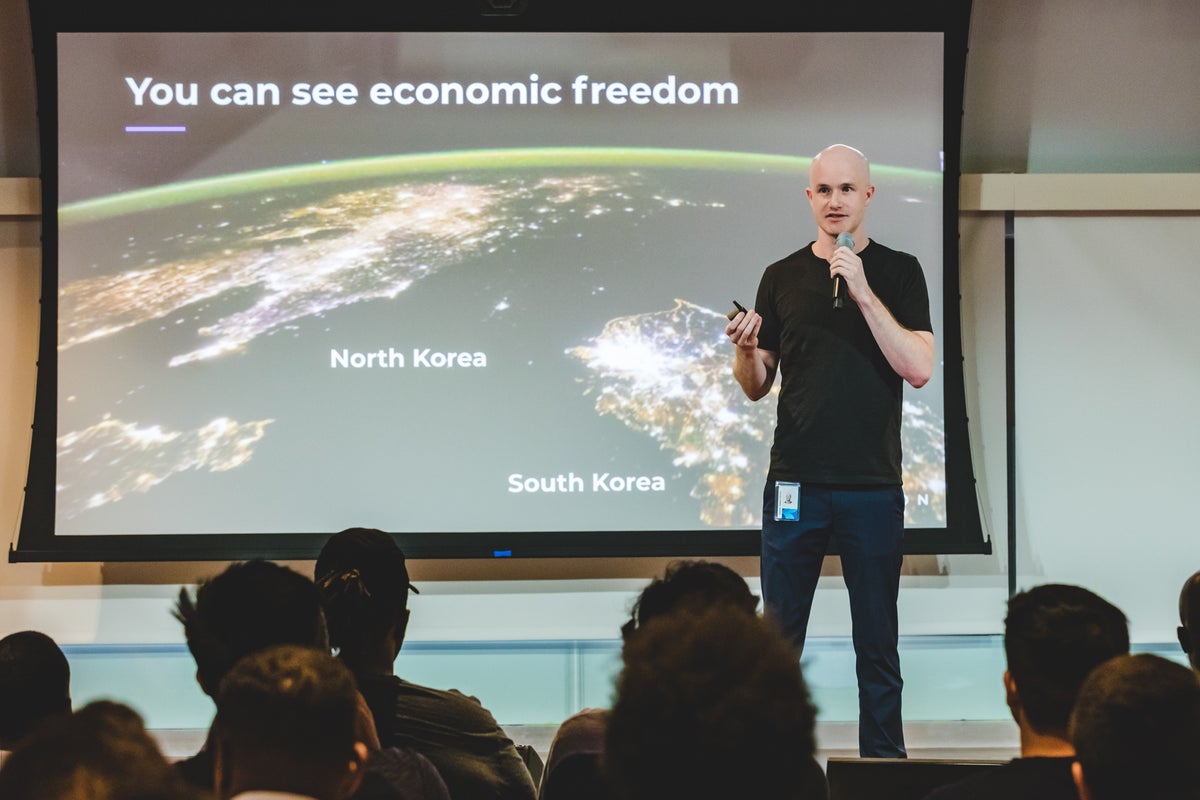 A leading cryptocurrency exchange has a job posting for a new bodyguard that comes with some demands that sound straight out of a spy movie.

What Happened: Cryptocurrency platform Coinbase Global Inc COIN is hiring two “executive protection specialists.” The LinkedIn post shared by Decrypt highlights some of the unique demands for the bodyguard that go beyond protecting a CEO and keeping crazed fans and the press from getting too close.

Qualifications include tactical driving skills and remote wilderness first aid. A candidate also needs to be able to “pivot on the fly.”

Applicants must be willing to travel to places, including internationally, and help to secure areas before Coinbase executives arrive.

Pay for the job is listed at around $95,000 a year plus equity in Coinbase and additional benefits.

Coinbase declined to comment on the job posting. When asked about potential candidates for the job like James Bond, Jack Ryan or Jason Bourne, a Coinbase employee said he’s a fan of Roger Moore, who appeared as James Bond in seven movies.

Why It’s Important: The job posting from Coinbase reads straight out of a spy movie, but could show some of the dangers faced by cryptocurrency company executives.

Potential for kidnappers in the cryptocurrency space is one worry faced by cryptocurrency platforms and their CEOs. Another threat is forcing a cryptocurrency company to exchange crypto from the platform to other wallets, with the hope that the transactions would not be traceable.

The report highlighted a 2018 interview with a former Coinbase security officer who feared that kidnappers didn’t know enough about how crypto worked and that CEO Brian Armstrong could be told to transfer over Bitcoin BTC/USD.