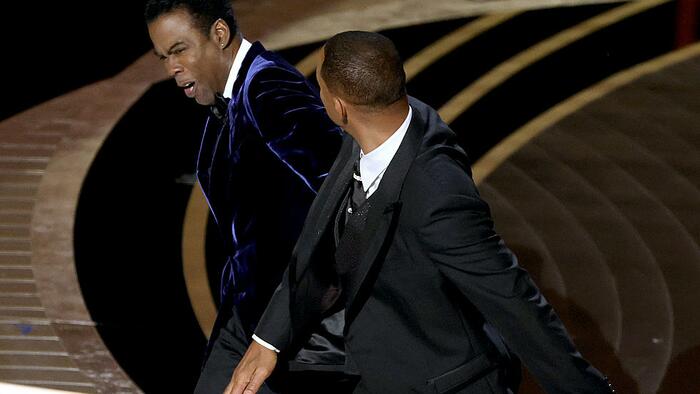 
On Sunday, Will Smith made the Oscars incredibly uncomfortable after he smacked the living daylights out of Chris Rock on stage for making a joke about the lack of hair his wife has.

Rock might be getting the last laugh as ticket prices for his upcoming shows have gone parabolic, according to ticketing site, TickPick.

On Monday, TickPick tweeted, “We sold more tickets to see Chris Rock overnight than we did in the past month combined.”

We sold more tickets to see Chris Rock overnight than we did in the past month combined.

“This was a ploy by Big Comedy to drive up ticket prices. Wake up Sheeple,” one person said.

All press is good press, and Rock is standing to make a killing from the greatest slap television has ever seen (so far).