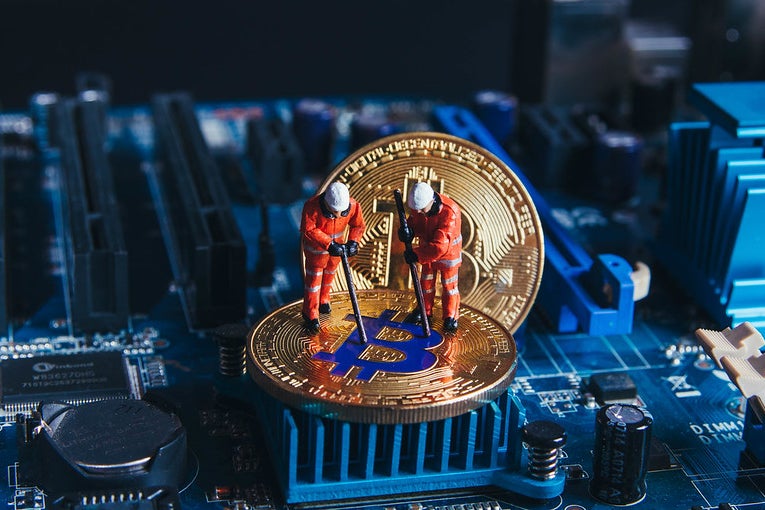 Cryptocurrencies such as Bitcoin BTC/USD could soon see a resurgence in Russia, considering that local officials are warming up to crypto after the country was hit by harsh sanctions following its invasion of Ukraine.

What Happened: Russia’s news agency TASS reported on Saturday that the local Deputy Minister of Energy Evgeny Grabchak urges for regulating — effectively legitimizing — cryptocurrency mining fast. He explained that “the legal vacuum makes it difficult to regulate this area and set clear rules of the game” and “needs to be [eliminated] as soon as possible.”

See Also: IS NOW A GOOD TIME TO BUY BITCOIN?

Grabchak said that if Russia intends to have a role in the cryptocurrency mining industry, then it has “no other options” than regulating it and “adding the concept of mining to the regulatory framework.” He has gone as far as to suggest that the government should determine crypto mining sites and energy for this industry should be freed up at the regional level and not the federal level — which needs to be regulated with regional development plans.

BTC Price Action: As of press time, Bitcoin is trading at about $47.500 after seeing its price increase over the last 24 hours by about 5.8%.