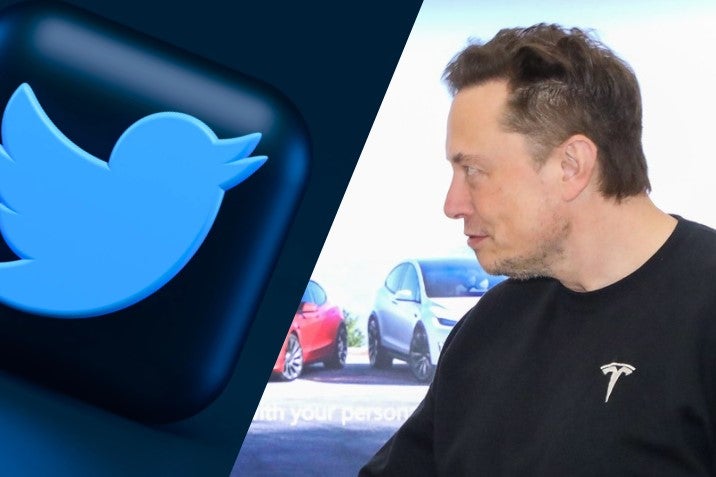 Musk made the statement after an earlier set of Saturday tweets sharing his discontent with the microblogging and social networking company. He later replied to a follower who asked if Musk would consider creating a new platform to give free speech top priority.

Am giving serious thought to this

Musk also continued to support the idea of incorporating Dogecoin DOGE/USD into a potential alternative platform.

Crypto YouTuber Matt Wallace suggested a new logo for Twitter, if Musk decides to buy the company, instead of creating one of his own.

Also Read: Will Elon Musk Be The First Trillionaire? Here’s What One Study Predicts And Who Could Be The Youngest

The latest set of tweets come after Musk questioned if it was time to replace Twitter, as reported by Benzinga. Musk has criticized the social media platform for “failing to adhere to free speech principles,” which he says “fundamentally undermines democracy.”