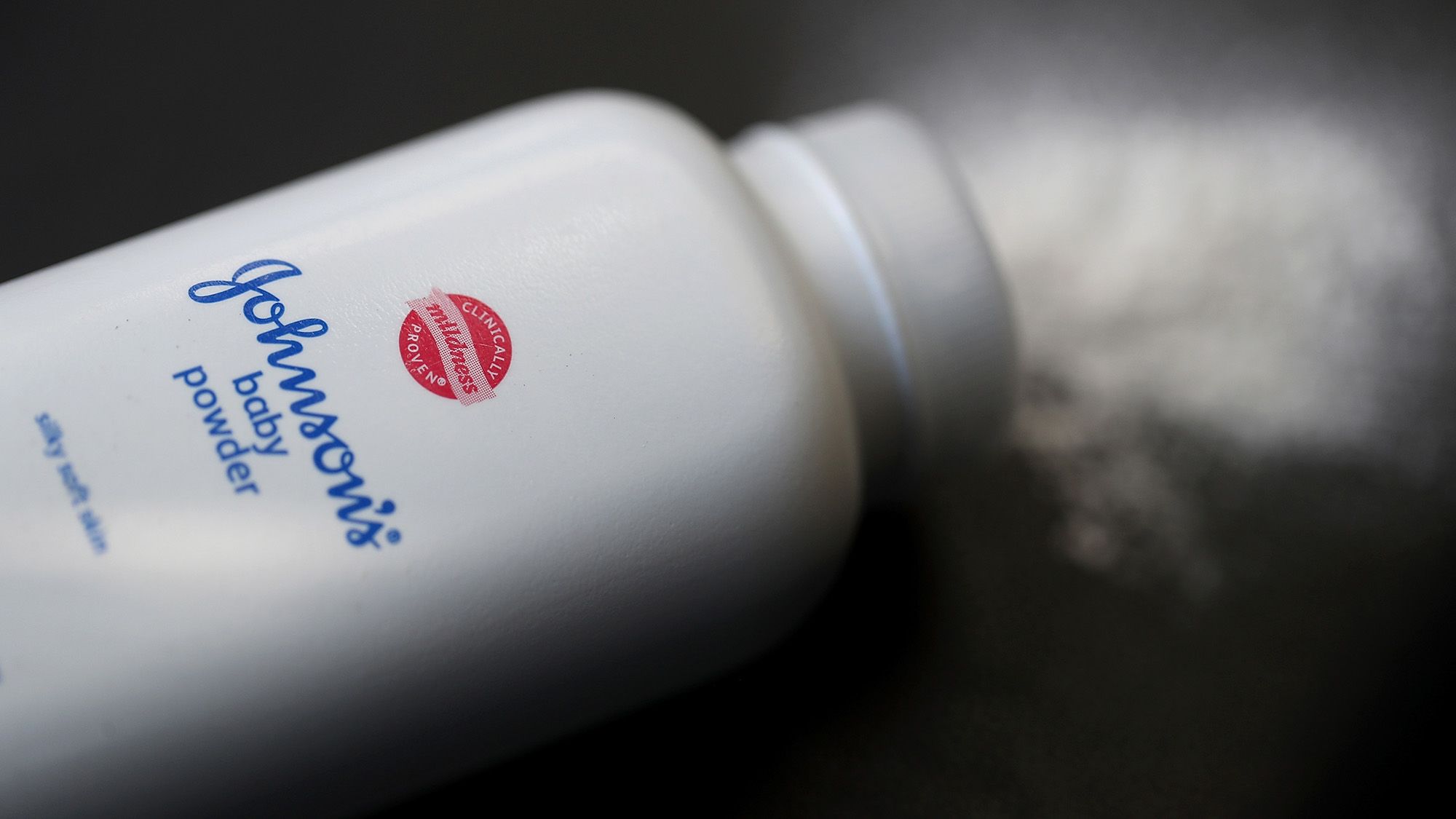 A court ruling allowing Johnson & Johnson to use a controversial bankruptcy strategy to force cancer victims into potential settlement talks has raised the odds that other companies facing costly product-liability claims like 3M Co., and Dow Inc. may follow suit, analysts and legal experts say.

A judge in February cleared J&J to employ a legal tactic known as the Texas Two-Step in which it shunted almost 40,000 claims into a purposely created unit that then filed for bankruptcy under a business-friendly Texas law. The ruling temporarily halted the litigation over J&J’s iconic baby powder while the company tries to negotiate settlements.

Some legal experts worry the ruling may set off a chain reaction of similar filings by otherwise solvent companies that could swamp the courts. J&J argues the move was its only way of corralling talc litigation costs. Advocates for cancer victims counter the filing is just a way for J&J to cap how much it has to pay out.

Two victim groups have appealed the court decision to let the bankruptcy continue. On Monday, one of the groups said it will press to have the case dismissed because the Chapter 11 petition was filed in bad faith and isn’t a legitimate attempt to reorganize a financially struggling company.

3M faces about 300,000 claims accusing it of producing defective earplugs for the U.S. military, in what is currently the U.S.’s largest consolidated mass-tort case. It’s lost 6 of 11 trials over the hearing-protection devices since 2018. Dow has acknowledged in securities filings over the last two years that it faces more than 9,000 claims tied to cancer-causing asbestos from products made by units such as Union Carbide.

“It makes total sense for companies like 3M to explore this opportunity to resolve cases especially given investors’ concerns about” the earplug suits and environmental liabilities, said Julian Mitchell, an analyst with Barclays Plc, who added that a Chapter 11 bankruptcy may be almost inevitable for 3M.

Officials from 3M — maker of products ranging from Post-It Notes to Ace Bandages — wouldn’t say whether J&J’s victory would change its legal approach. “We will continue to defend ourselves vigorously throughout this litigation,” 3M spokesman Sean Lynch said in an email. “3M manages litigation and evaluates our legal strategy based on many factors.”

Shareholders may demand executives at 3M and other companies explore using bankruptcy to wipe out litigation overhang on stock prices, said Charles Tatelbaum, a lawyer who specializes in business-restructuring cases.

“At this point, it would be malpractice for 3M’s lawyers not to try to take advantage of the huge door that has been blown open to deal with their liabilities,” said Tatelbaum, a Florida-based bankruptcy attorney and a former top official of the American Bankruptcy Institute.

Representatives of Dow didn’t immediately comment on if the company was weighing using bankruptcy to address mass-tort liabilities.

U.S. Bankruptcy Judge Michael Kaplan ruled February 25 that J&J can use bankruptcy rules to temporarily block more than 38,000 lawsuits while the company develops a trust fund to permanently end the cases.

J&J’s strategy has been condemned by some legal scholars and members of Congress because the company is receiving a major benefit of Chapter 11 rules — the halt to lawsuits — without filing for bankruptcy, where the company would be subject to court oversight of its spending and other practices.

The handful of the companies that have used the strategy since it emerged in 2017 have faced suits targeting their use of asbestos, a toxic industrial material. The cases take advantage of special rules set up by Congress for companies threatened with insolvency by such suits.

Mark Lanier, a veteran plaintiffs’ lawyer whose recovered hundreds of millions of dollars from asbestos makers, said Kaplan’s decision “undoubtedly will prompt companies like Dow and Union Carbide to see if they also can manipulate the bankruptcy code to escape full accountability for their conduct.”

Unlike many ex-asbestos makers, Dow hasn’t put its Houston-based Union Carbide unit into Chapter 11 to deal with its asbestos mass-tort litigation. Two years ago, a New Jersey jury ordered Union Carbide to pay $2.38 million in damages to the widow of a worker in an adhesives plant that handled asbestos and died of a disease tied to the substance.

In a February filing with the U.S. Securities and Exchange Commission, Dow officials estimated they face more than $1 billion in asbestos liabilities tied to Union Carbide through 2049 — most of which focused on future claims.

Jared Ellias, a law professor at UC Hastings Law School in San Francisco was among a group of scholars who had urged Kaplan to dismiss the bankruptcy case, arguing it would “open the floodgates” to companies trying to dump their legal liabilities.

In his ruling, Kaplan said that may not be a bad thing.

“Given the court’s view that the establishment of a settlement trust within the bankruptcy system offers a preferred approach to best serve the interests of injured tort claimants and their families, maybe the gates indeed should be opened,” Kaplan wrote.