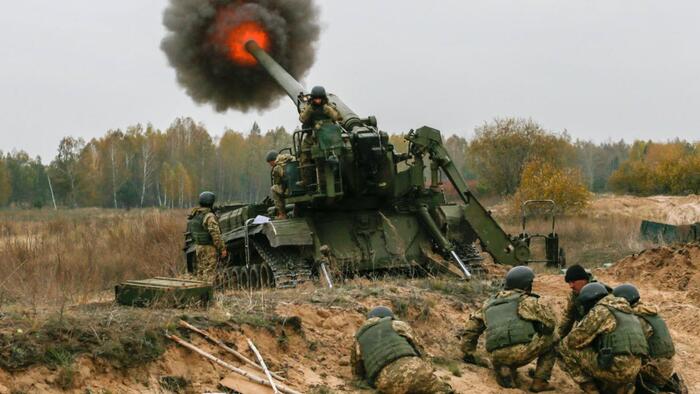 
With newsflow out of Ukraine nothing less than a firehose (of often fake news), with market moving headlines firing every minute, traders can be forgiven if they have just given up following the narrative. To help out, here is a snapshot of all the latest market-moving news out of Ukraine from the last few hours courtesy of Bloomberg and Newsquawk.