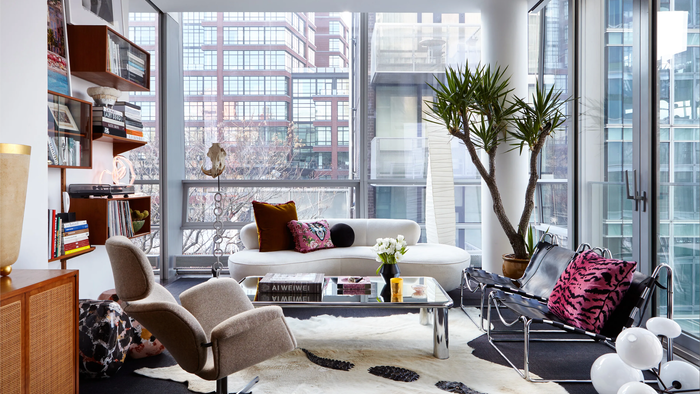 
Appraiser Miller Samuel Inc. and brokerage Douglas Elliman Real Estate published a new report of the latest trends in the Manhattan apartment market. According to Bloomberg, they found that rent in the borough jumped to a record high.

Finding a bargain on a rental in Manhattan is near impossible today. Prices have steadily increased (read: here & here) since the pandemic low (between late 2020 and through the summer of 2021) and have steadily increased. Now rents are higher than they were during pre-pandemic times. In February, the median rent was at a record-high of $3,630 and up 28% from a year earlier.

Rents are now 2.5% higher than the previous record set in April 2020, right before the rental market imploded during COVID as Manhattanites broke their leases and moved outside of the metro area or to an entirely different state to avoid draconian public health restrictions. Even with most white-collar workers still out of the office and remotely working or on some hybrid work schedule, people have been flooding into the borough since late 2021 in hopes of finding deep discounts.

Bidding wars have ensued as demand for apartments is elevated, but supply is exceptionally tight. Inventory plunged 81% from a year earlier to just over 4,500 units, the lowest for a month since February 2008. Attractive concessions were no more. Only 20% of new leases offered a free month of rent.

Hal Gavzie, executive manager of leasing at Douglas Elliman, said renters who had signed leases at a discount are seeing price increases of 15% to 30%. Even then, he said, tenants who rented at the pandemic lows opted to renew because inventory is so tight.

Gavzie said units priced around $2,500 might see between 50 to 100 inquiries in one day. Some places are in such a hot demand that prices are usually driven up.

A separate report by real estate firm Corcoran Group noted that the higher end of the market, especially doorman buildings, is in huge demand, where 58% of new leases were signed last month. The brokerage said that the share is the highest in more than three years.

“With the city relaxing Covid restrictions, and more office workers and students returning to in-person work and school, I expect demand to rise even further in the near term,” Gary Malin, chief operating officer at Corcoran, said.

Corcoran said the shortfall of new apartment buildings in the borough could add to tighter inventory and may only intensify rent prices.