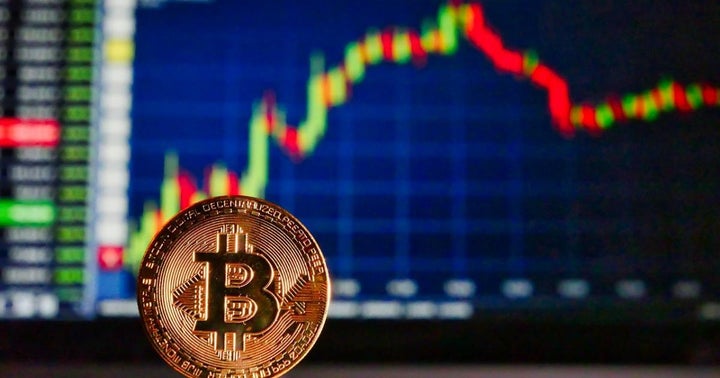 Why It Matters: President Biden on Wednesday signed an executive order that aimed to “establish the first-ever comprehensive federal digital assets strategy for the United States,” but it did not contain any specific regulations or positions.

“This is the first-ever, whole-of-government approach to overseeing the sector in the US as it calls on the Treasury, Financial Stability Oversight Council, Federal Reserve and national security agencies to work on relevant sections of the crypto ecosystem,” Sotiriou said in a note.

He noted investors had been “waiting on the sidelines” as they prepared for downside risks of the event, and bought Bitcoin in what he termed a “spot-driven rally.”

Edward Moya, a senior analyst with OANDA, said Bitcoin is benefitting from “the risk-on trade that has roared back following some optimism that war in Ukraine won’t be a long one.”

However, the correlation with other risky assets has not waned, as per Moya.

“Bitcoin will likely see strong resistance around the $45,000 level unless the stock market rally does not slow down,” the analyst wrote in a note.

After a leaked #Biden initiative from #Yellen was read by the #crypto community, prices pushed higher. #Bitcoin has jumped back to $42.3k, & the many exchange #shorts were liquidated rapidly. Our insight covers several important fundamentals to watch. https://t.co/qWkfJEEEfn pic.twitter.com/s7CUR5AdNx

“Just right before the leaked [executive order], we can see via funding rate that majority of folks on major exchanges (Binance and FTX) were heavily short. Then they got liquidated and folks have switched Long.” Santiment said the rally caused a “mini short squeeze.”

Read Next: This ‘Russian Ethereum’ Spiked 56% Last Week Even As Bitcoin And Other Major Coins Struggled

Photo by antstang699431 on Vecteezy