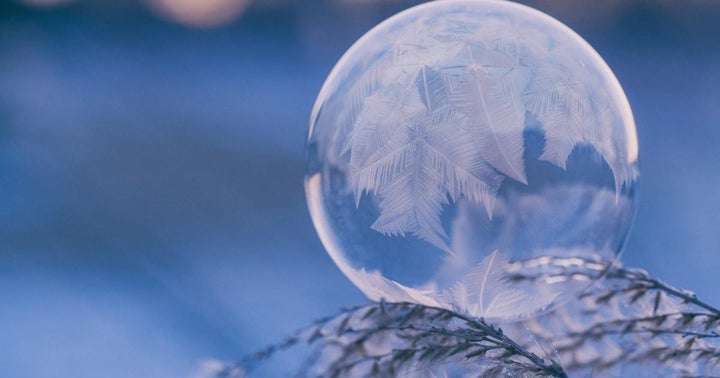 Bank of America Corp (NYSE:BAC) doesn’t believe there will be a “crypto winter” or a prolonged period of declining prices in the digital asset industry.

What Happened: In a note titled “Digital Assets: In the Flow” seen by CoinDesk on Monday, analysts noted that tightening by the U.S. Federal Reserve and macroeconomic headwinds will likely limit the upside for cryptocurrencies over the next six months.

Alkesh Shah, the bank’s lead digital asset strategist, explained that while the upside could be limited, it won’t be a crypto winter given the growing levels of user adoption and development activity.

“Bitcoin exchange outflows suggest that buying on dips is muted, while exchange inflows for ether show the potential for continued price headwinds,” reads the note.

Analysts believe that the slowdown in stablecoin inflows for the second week in a row is indicative of weakened investor demand in the current macroeconomic environment.

The bank also noted that until concerns of an impending recession are dismissed, it will be difficult for the crypto market to break out of the current trading range.

Ethereum (CRYPTO: ETH) saw a similar price trajectory after hitting an all-time high of $4,891 in November last year. ETH has traded between $2,000 and $4,000 over the past three months.

The negative price action led to many assertions of an impending crypto winter from a number of analysts. However, other industry watchers, like the analysts at Bank of America, believe the constant uptick in development activity and global adoption makes “crypto winter” an unlikely scenario.

Photo by Aaron Burden on Unsplash