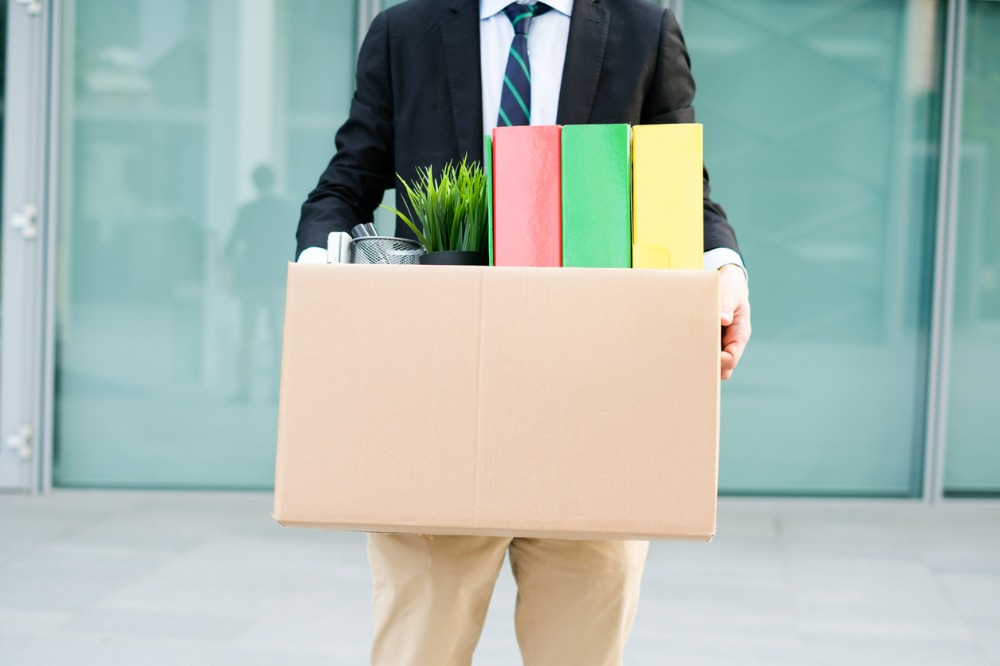 
Allianz SE has fired two asset managers who oversaw a group of investment funds that allegedly cost shareholders billions of dollars in losses and prompted investigations by US regulators.

Greg Tournant and Stephen Bond-Nelson, who managed the Florida-based Structured Alpha hedge funds for Allianz Global Investors, were dismissed in December, according to regulatory filings obtained by Bloomberg. Another manager involved in running the funds, Trevor Taylor, also left at the same time, an insider told the news outlet.

The departures follow that of the insurance giant’s top asset-management executive, Jackie Hunt, who stepped down from her post in October, and are the latest in a string of fund-manager exits at the company.

Shareholders sued Allianz SE following losses at the Structured Alpha funds in 2020, when the onset of the COVID-19 pandemic triggered wild stock market swings. Investors – including public pension fund Arkansas Teacher Retirement System and New York’s Metropolitan Transportation Authority – have claimed some $6 billion (about £4.4 billion) in damages from the losses in cases filed in the US.

Allianz liquidated two of the vehicles in March 2020 and has been unwinding the others, according to Bloomberg.

Last week, the insurer and asset manager disclosed that it booked a €3.7 billion (about $4.17 billion) provision related to the ongoing litigation and regulatory investigations related to the hedge funds – the largest ever for company.

However, Allianz has warned that further costs are likely as probes by the US Securities and Exchange Commission and Department of Justice are ongoing.