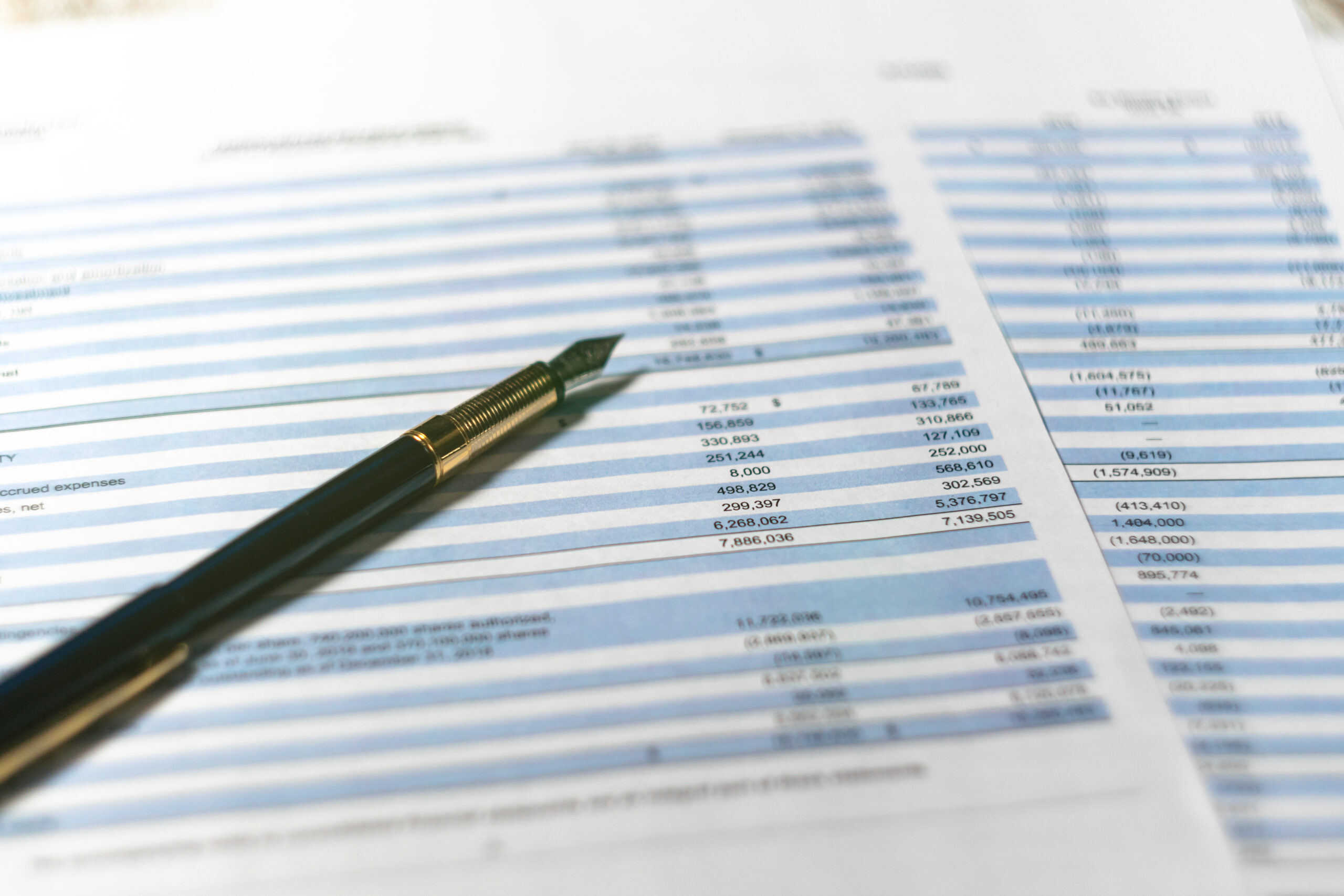 An increase in capital gains on investments is largely credited with lifting the after-tax net income of private U.S. property/casualty insurers to $42.1 billion over nine months in 2021 compared to $35.2 billion during the same period the prior year, according to a report from Verisk and the American Property Casualty Insurance Association (APCIA).

Net investment gains were $52.1 billion for the first nine months 2021 compared to $40.6 billion the year prior, which helped to offset a $5.6 billion underwriting loss in the first nine months of 2021 as non-catastrophe losses returned to pre-pandemic levels, according to the report. The combined ratio worsened to 99.5 from 98.8.

“While catastrophes, including hurricane Ida in September 2021, brought major insured losses, it was an increase in non-catastrophic losses, especially in personal auto, that contributed the most to the worsening of underwriting results in 2021,” said Neil Spector, president of underwriting solutions at Verisk, in a statement. “As the economy continued to recover, insurers saw incurred losses return to more typical levels, additionally pushed up by inflation and supply chain issues.”

How Car, Home Inflation Is Driving Up Loss Costs for Insurers

The first and second quarters of 2021 delivered underwriting gains of $3.3 billion and $2.4 billion, respectively, but that was wiped away by an $11.3 billion underwriting loss in the third quarter. Loss and loss-adjustment expenses grew 10.9% during the first nine months of 2021 to $372.1 billion, which outpaced premium growth.