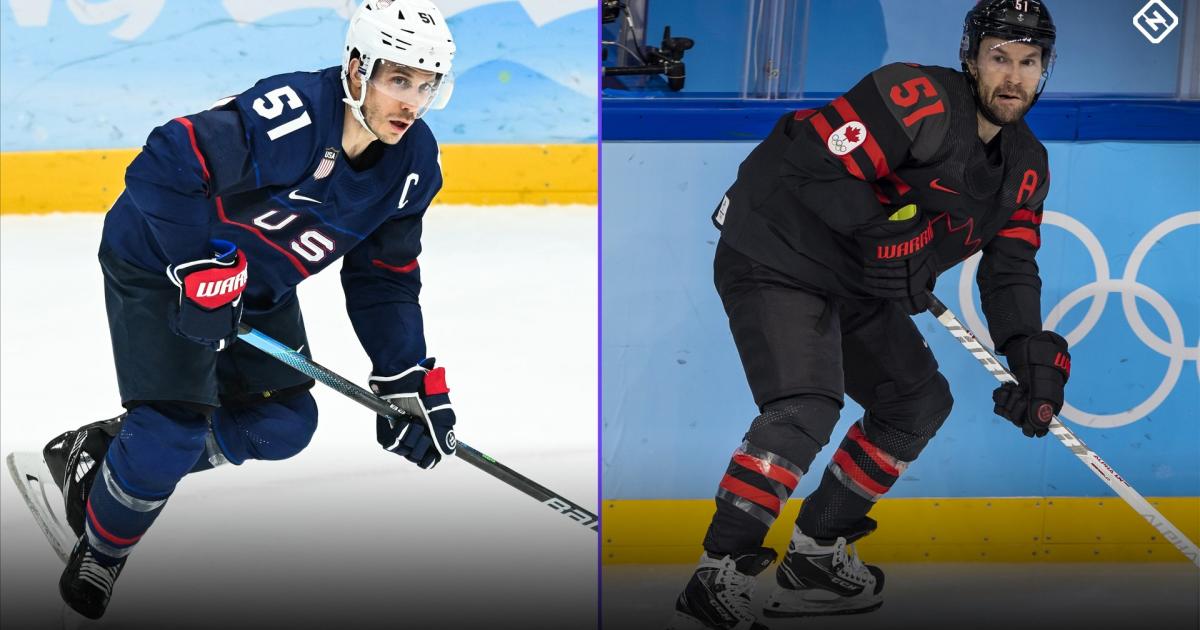 For the first time since 2014, the U.S. and Canadian men’s ice hockey teams will meet at the Olympics.

The two heated rivals missed one another back in 2018 as each played in different groups. But in each of the past two winter Olympics, the pair have delivered thrilling matchups.

Back in 2014, Carey Price posted a shutout against the United States and Jamie Benn lifted Canada to the gold-medal game with the goal in a 1-0 victory. Canada would go on to claim gold in that year’s games. Back in 2010, the United States picked up the early win in the pool round, but Sidney Crosby scored in overtime of the gold-medal game to win the event for Canada in a 3-2 finish.

Each team won their first matchup to open up play and set up a battle of 1-0 teams in Group A.

Sporting News has you covered with everything you need to know to watch the matchup between the United States and Canada on Friday.

What channel is USA vs. Canada on today?

For those hoping to stream it, fuboTV has options to watch the game both in the United States and in Canada.

The two rivals will compete against one another at 11:10 p.m. ET at the National Indoor Stadium in Beijing on Friday.