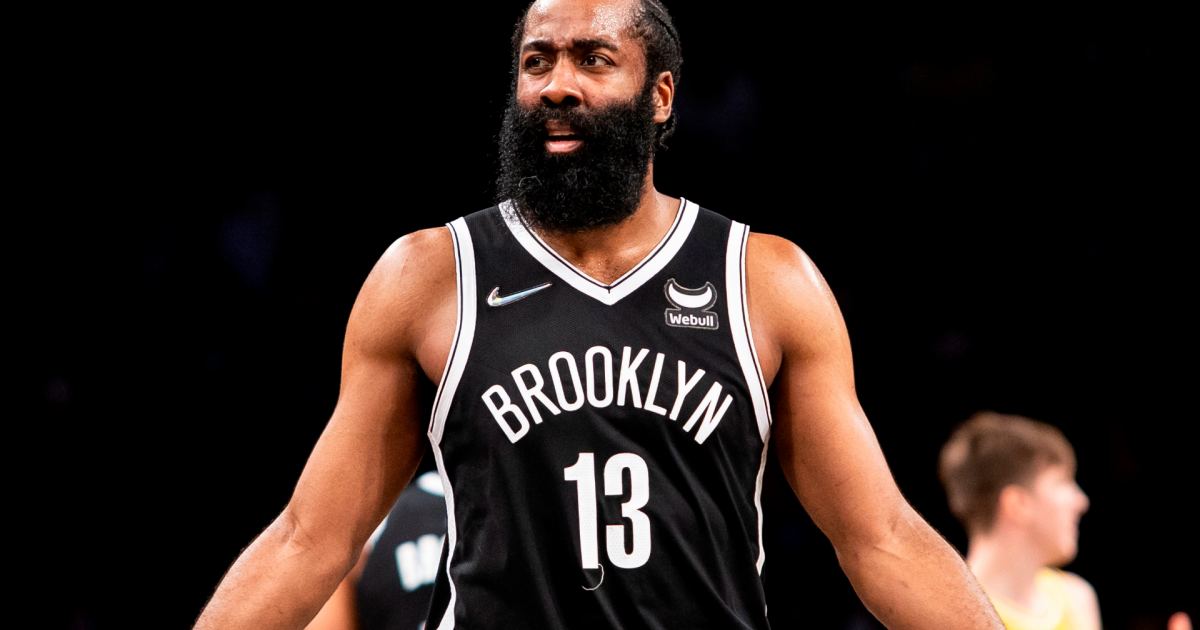 A few NBA teams didn’t want to wait until Thursday to reshape their rosters. Earlier this week, the Pelicans acquired CJ McCollum in a deal with the Trail Blazers, and the Kings and Pacers sent shockwaves throughout the league once they completed a six-player trade headlined by Domantas Sabonis and Tyrese Haliburton.

Now the question is whether those will be the biggest moves ahead of the 2022 NBA trade deadline or serve as a precursor to a major blockbuster deal. All eyes will be on the Nets and 76ers because of the numerous reports about trade talks involving James Harden and Ben Simmons, but are the Eastern Conference contenders actually willing to come to the negotiating table and iron out the terms of a deal before 3 p.m. ET?

Regardless of what happen next, Sporting News will be covering all of the action on deadline day. Follow along right here for the latest news and completed deals.

8:36 a.m. — ESPN’s Adrian Wojnarowski reported that although James Harden wants a trade to the 76ers, he has not formally asked for a trade. According to Woj, Nets GM Sean Marks and 76ers President Daryl Morey “have yet to become engaged in serious dialogue on a deal.”

3:00 a.m. — Marc Stein reported that multiple teams have called the Trail Blazers in an attempt to facilitate a trade for Damian Lillard. Portland has already sent out CJ McCollum, Norman Powell, Robert Covington, and Larry Nance as it moves towards a full rebuild. Stein’s report indicates that Portland has quickly rejected any offer and that there is growing reasons to believe that Lillard may not play the rest of the season as he recovers from abdominal surgery.

3:00 a.m. — Will the Lakers trade Russell Westbrook? According to Stein, the Rockets continue to rebuff any trade involving Westbrook for John Wall that doesn’t also include the Lakers’ 2027 1st-round pick. Westbrook is making $44.2 million this season while Wall is on the books for $44.3 million.

1:26 a.m. — According to Bleacher Report’s Jake Fischer, the Raptors continue to aggressively pursue trades featuring Goran Dragic. While Toronto remains on the hunt for a big, one trade being discussed involves the Lakers and Talen-Horton Tucker.