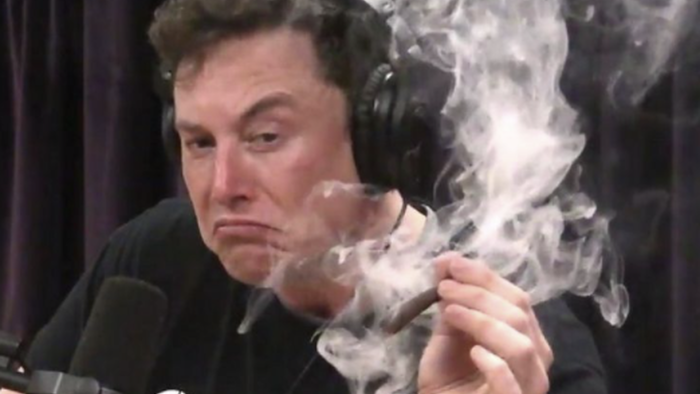 
If there’s one thing we can’t help but notice every time Tesla reports deliveries, it’s that the company looks as though it has simply given up on its Model S and Model X vehicles, with its Model 3 and Model Y cars making up a majority of the company’s sales.

Now, even Elon Musk is copping to the fact that the company has botched the rollout of its red-headed stepchild, the Model X revamp. On Twitter this week, Musk admitted that Tesla “dropped the ball badly regarding new Model X production ramp & still haven’t fully recovered”.

He also said it was “idiotic to stop production of old X in Dec 2020 when there was still plenty of demand!”

We dropped the ball badly regarding new Model X production ramp & still haven’t fully recovered. Was idiotic to stop production of old X in Dec 2020 when there was still plenty of demand!

The statement was responding to a customer who said they had been waiting on the vehicle for over a year.

“Here’s a criticism, the refreshed Model X rollout has been horrible & the lack of communication to customers who have been waiting for a year or more for their car & keep receiving delays is disappointing,” the customer wrote.

As a reminder, in January, Tesla announced that for 2021, it had delivered “over 936,000” vehicles, per a company press release. Those numbers were up about 87% from the year prior, according to Bloomberg. The report also reminded that Tesla has said “repeatedly it expects 50% annual increases in deliveries over a multi-year period”.

It looked as though the phasing out of the Model S and the Model X is heading toward completion, we noted at the time. Of the deliveries in the fourth quarter, 296,850 of them were Model 3 or Model Y vehicles, while just 11,750 were Model S or Model X vehicles.