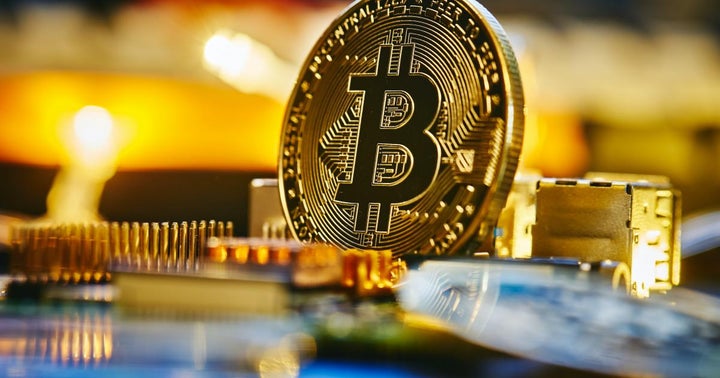 Bitcoin and other major coins cooled off Tuesday night after a spike seen in their prices earlier in the week.

Why It Matters: Bitcoin prices took a tumble earlier when the U.S. Department of Justice seized $4.5 billion worth of cryptocurrency stolen during the 2016 Bitfinex hack. A husband-wife pair was arrested in connection with the incident in Manhattan on Tuesday morning.

Macroeconomic factors, which took a backseat on Monday, were back in force on Tuesday in determining the trajectory of Bitcoin. The U.S. unit strengthened as the dollar index — a measure of the dollar’s strength against six of its peers — rose 0.2%, according to a Reuters report.

“The Bitcoin rally is taking a break as exhaustion settles along with profit-taking as rising rates send the dollar higher,” said Edward Moya, a senior analyst at OANDA.

“Bitcoin may start to consolidate between the $40,000 and $45,000 level until the US inflation report later this week,” said Moya, in a note seen by Benzinga.

My view on the markets is described in the chart.#Bitcoin faces a crucial resistance, which is different than the run we’ve experienced in September 2021.

In that regard, I’m assuming we won’t break in one go and have a correction -> ending up bad for #altcoins. pic.twitter.com/7RKynM1dBW

Meanwhile “Mega whales” of Bitcoin have increased their stashes significantly in the past 7 weeks. Addresses with 1,000 BTC or more have added a combined 220,000 BTC or $9.72 billion to their combined wallets since Dec. 23, as per Santiment, a cryptocurrency data feed for investors.

Mega whales of #Bitcoin have accumulated significantly the past 7 weeks. Addresses with 1,000 $BTC or more have added a combined 220,000 $BTC to their combined wallets since December 23rd, the most rapid accumulation we’ve seen since September, 2019. https://t.co/RdVAg9FcP7 pic.twitter.com/gL1nJ18hyA

Read Next: One Of The Big 4 Accounting Firms Just Added Bitcoin And This Cryptocurrency To Its Corporate Balance Sheet In Canada