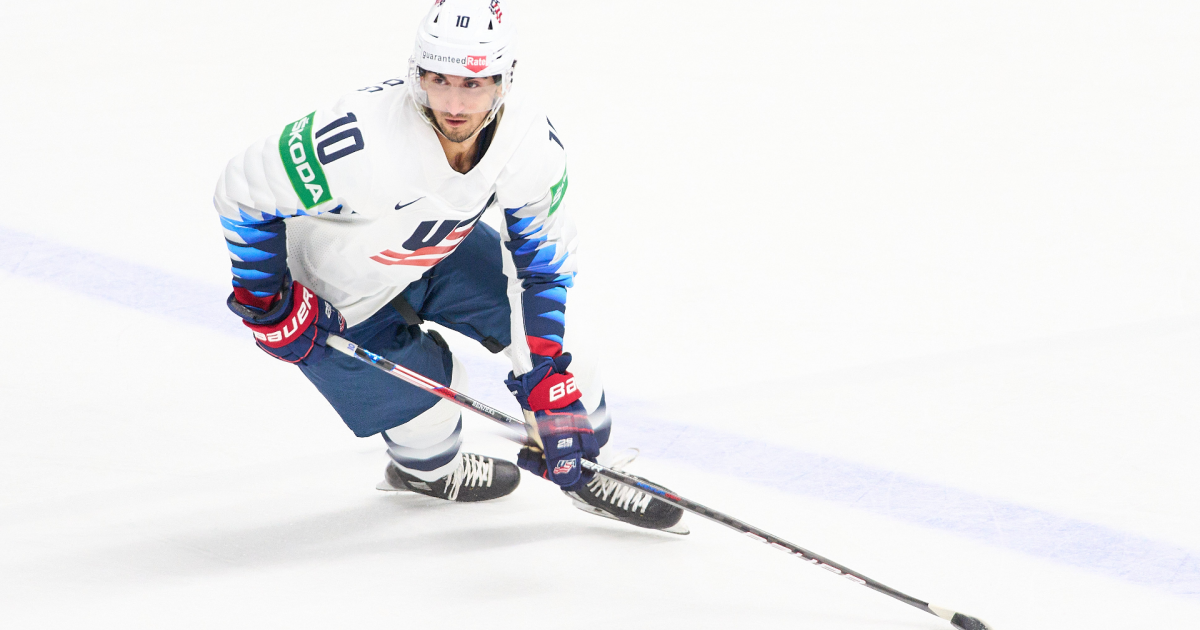 As hockey fans brace for a second consecutive Olympic cycle without active NHL players, Team USA provides one of the best chances to get a glimpse as to what the future of American hockey may look like.

The men’s team has three NHL first-round picks on it who could break out and six former NHLers who are near the end of their careers and looking to go out with a bang.

The men’s ice hockey team hasn’t medaled since 2010 and has medaled just twice since winning gold in 1980.

As Team USA looks to reverse that trend and come home with some hardware, The Sporting News has you covered on how to catch them in action.

Here’s all the info you need to watch the tournament when the puck drops for Team USA on Feb. 10.

Team USA is one of the 12 teams that qualified for the Beijing Olympics. It will be playing in Group A. Its group-play opponents will be Canada, China and Germany.

How to watch Olympic hockey games

Viewers will be able to stream Team USA on Peacock, NBC’s Olympics website, the NBC Sports app and fuboTV, which offers a free trial in the U.S.