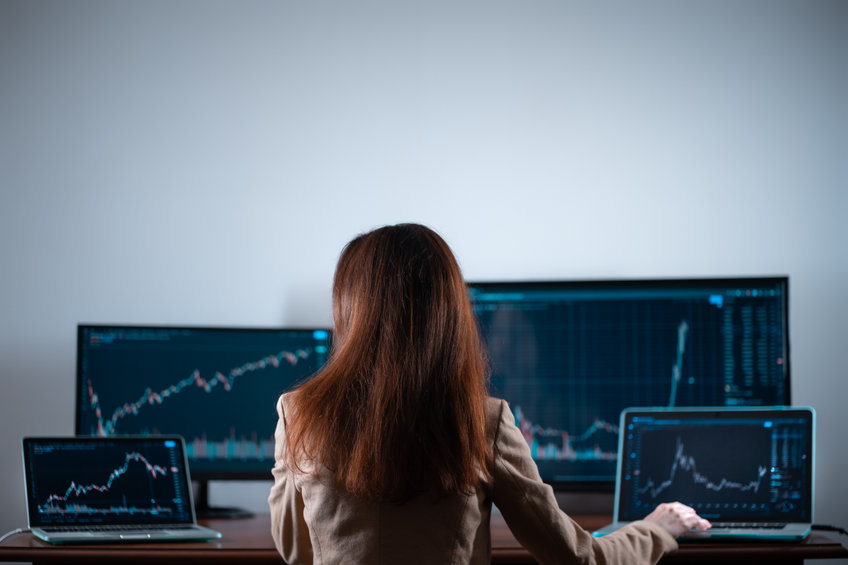 
Floki Inu (FLOKI), like most meme coins, has been on a consistent downtrend since the tail end of last year. Although the coin has tried to rally a few times in between, the general trend so far has remained quite bearish. But as sentiment in crypto starts to improve, can FLOKI see a bullish reversal? Here are some highlights:

Is Floki Inu going to reverse the downtrend?

Well, it’s highly unlikely, at least in the near term. Over the last few days, most coins have rallied, with Bitcoin reclaiming the $40,000 mark. But even with this improved sentiment, investors are still wary.

The appetite for meme coins is likely to remain lower even as other major coins and altcoins report modest gains. As of now, the key for FLOKI would be to retest the crucial resistance zone of $0.00005.

If bulls can thrust past that threshold, then we may see a sustained bullish breakout. But considering that FLOKI has largely traded sideways, this appears unlikely in the coming days. As such, the meme coin will remain in the bearish trend.

A lot of people have made serious money from meme coins. But these tokens are highly risky and should not be held for a very long time. The only positive news for FLOKI is that it’s trading very low.

This dip allows you to get in and wait for a rally when it finally comes. The fact that FLOKI still has a market cap of around $420 million means it has a lot of upward potentials.