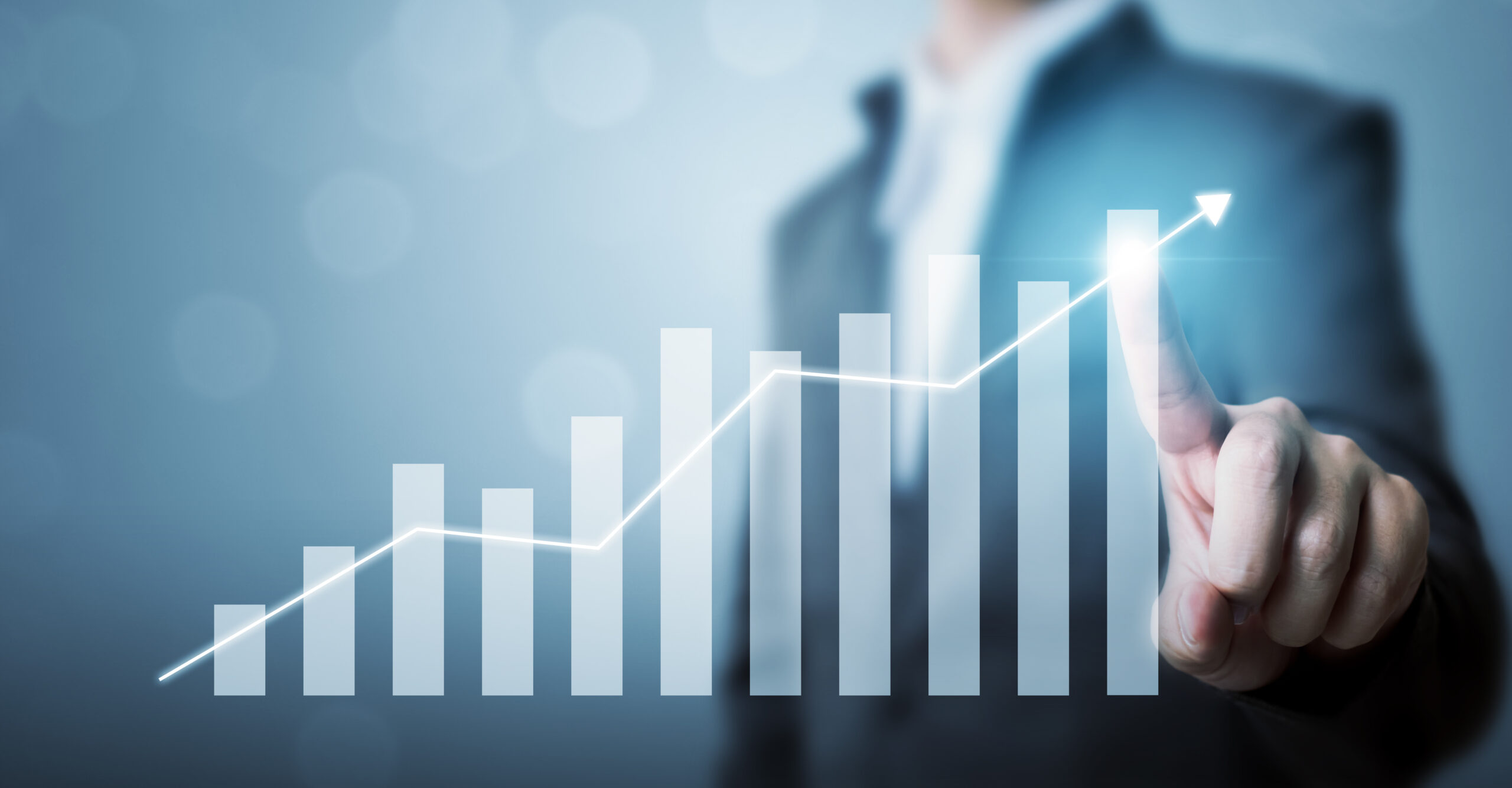 Global commercial insurance prices increased 13% in the fourth quarter of 2021, a decline from the 15% increases seen in both the second and third quarters, according to Marsh’s latest Global Insurance Market Index.

Marsh noted that this is the 17th consecutive quarter of increases, but rates began to moderate in Q1 2021. “Global pricing increases peaked in the fourth quarter of 2020 at 22%, and slowed or remained flat throughout 2021.”

The major exception to the trend of rate moderation was cyber, Marsh indicated. As a result of the ongoing increase in the frequency and severity of ransomware claims, cyber insurance rates continued to rise, and many insurers sought to tighten coverage terms and conditions. Prices increased 130% in the U.S. (up from 96% in Q3), and 92% in the UK (up from 73% in Q4).

Diving into the commercial insurance price trends, Marsh said increases across most regions moderated in Q4 due to a slower rate of increase in property insurance and directors and officers liability (D&O).

The report explained that much of the global composite rate moderation during Q4 was driven by the following regions: the UK, which saw a composite pricing increase of 22% (down from 27% in Q3); the U.S., which saw prices increase 14% (level from the previous quarter), and the Pacific region where rates rose 13% (down from 17% in Q3). The rate increase in Asia was 4% (down from 6% in Q3) and 9% in Continental Europe (down from 10%).

The one exception to the moderating trend was Latin America and the Caribbean where rates increased by 4% (up from 2% in the previous quarter).

Among the Marsh survey’s other findings were:

“We are operating in a challenging risk and insurance market and will continue to focus on developing solutions in classes such as cyber, which will continue to be difficult for both clients and insurers,” said Lucy Clarke, president, Marsh Specialty and Marsh Global Placement. “More broadly, however, we expect continued moderation in rate increases through 2022, a trend which will be welcomed by our clients.”