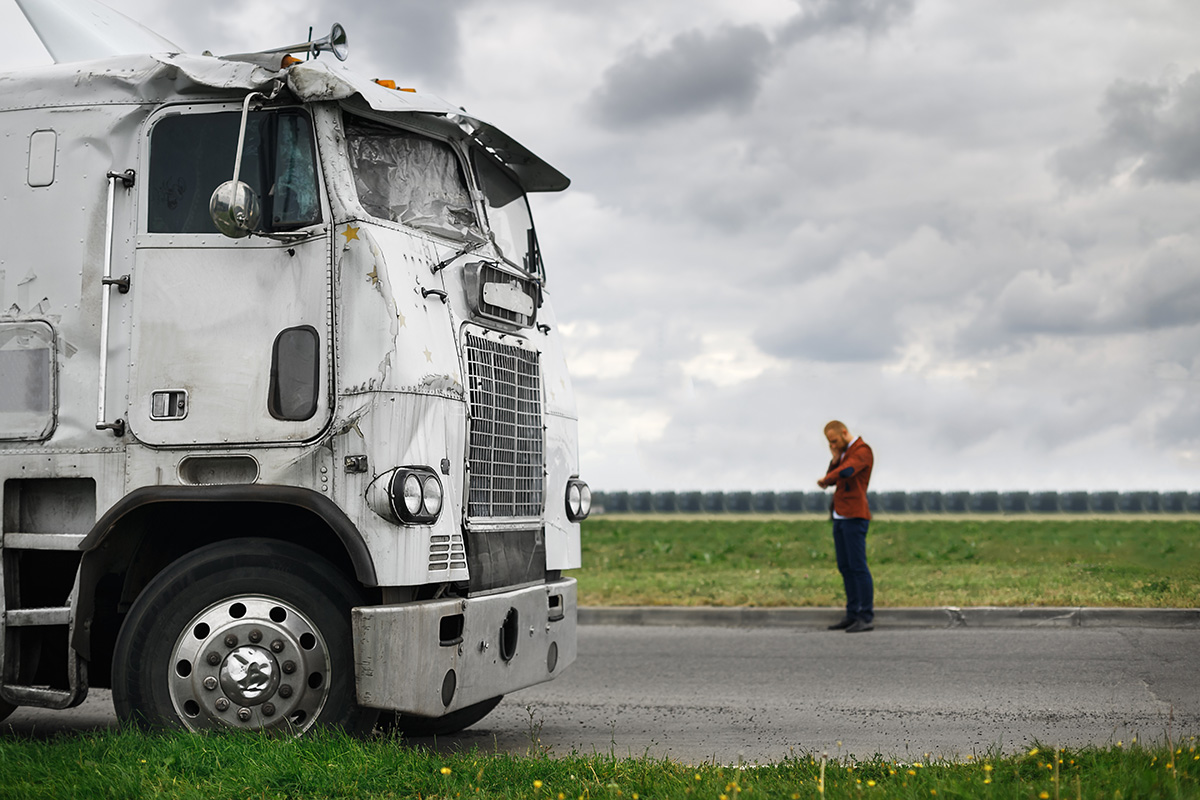 A Maryland coalition of insurance interests and trucking firms is hoping a House bill will put the brakes on towing companies that haul away big trucks after accidents and charge exorbitant fees.

“It is not unreasonable to think the towing industry should have to play by some rules and we think it can be done in a way that would minimize the impact on towing companies that do things the right way,” said Robert Passmore, vice president of auto and claims policy at the American Property Casualty Insurance Association.

House Bill 487, sponsored by Delegates Linda Foley and David Fraser-Hidalgo, would require the Maryland State Police to keep a list of authorized towing companies and the rates they can charge; to honor a trucking company’s request for a specific tow operator; and to require towing firms to allow the truck owner or driver to collect items from the impounded truck.

The measure also would require towing companies to release the vehicle and cargo if a dispute exists over the amount of fees, and would order the state police to devise a process to investigate complaints.

“One of the problems in Maryland is that there are no rules that prevent towing companies from charging whatever they want,” Mike Matousek, director of state legislative affairs at the Owner-Operator Independent Drivers Association, said in a statement Monday. “There is also no viable complaint process for truck drivers caught up in this mess.”

The Coalition Against Insurance Fraud said the actions of some towing companies amounts to insurance fraud, particularly when a company charges for equipment or manpower that were never on the scene.

The Towing and Recovery Professionals of Maryland have condemned the legislation. The organization’s website did not go into details about reasons for the opposition and officials there could not be reached for comment Monday.

The issue has been gaining steam for years. After an accident involving a commercial truck, the state police often dispatch a towing company to clear the wreckage. But Maryland has no regulations that bar the towing firms from charging huge fees while keeping the truck locked up in a lot, officials said. The coalition has said it has tried to address the issue in other ways, but has had little success.

A legislative committee hearing on the bill is set for Feb. 10 at 1 p.m.