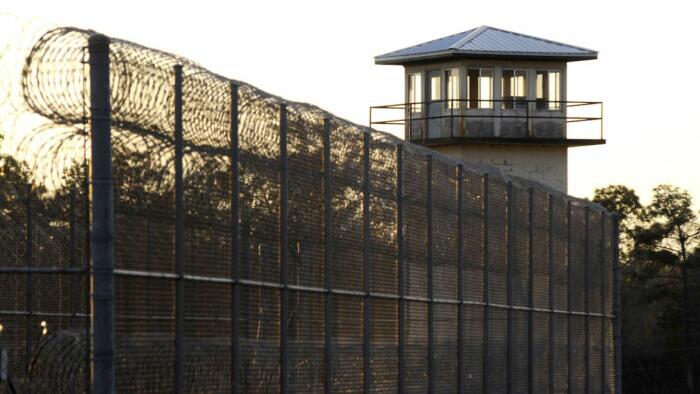 “Multiple inmates were observed fighting at the United States Penitentiary Beaumont” in Texas, said the Federal Bureau of Prisons in a news release.

They were transported to a nearby hospital, where they were both pronounced dead, the bureau said.

Meanwhile, it added, “Two additional inmates were transported to a local hospital for further medical assessment and treatment.”

Due to the incident, which was not described in detail by the Bureau of Prisons, the entire federal prison system was placed on temporary lockdown.

The agency said in a statement that it was acting out of an “abundance of caution” and facilities would be locked down as “a temporary measure to ensure the good order of our institutions.” Officials added, “We anticipate this security measure will be short-lived.”

Federal prison officials “will continue to monitor events carefully and will adjust its operations accordingly as the situation evolves,” the statement continued. “For safety and security reasons, the [Bureau of Prisons] does not elaborate on specific security procedures.”

Unnamed sources with the bureau told The Associated Press that the incident involving the Beaumont inmates was linked to the MS-13 street gang.

Rojas was serving a 38-year prison term for carjacking and other charges, while Pineda was serving a six-year sentence for racketeering, the news release said.

During a nationwide lockdown of prisons, inmates are generally confined to their cells, and visitors aren’t allowed. A number of prisons already have restrictions in place due to the two-year-long COVID-19 pandemic.

There are 122 federal prisons within the United States, according to the bureau’s website. USP Beaumont is considered a high-security facility with about 1,400 inmates, the website says.

Over the past several months, there have been reports of serious security issues within the federal prison system, including deaths and stabbings. In January, the Department of Justice, which oversees the Bureau of Prisons, confirmed to news outlets that the agency’s director, Michael Carvajal, is resigning from his post.

Carvajal, who took over the prison system in early 2020, “helped steer it during critical times, including during this historic pandemic,” said the Department of Justice in a statement. He will remain in his current role “until a new director” is named, the agency said.

The Epoch Times has contacted the Bureau of Prisons for comment.