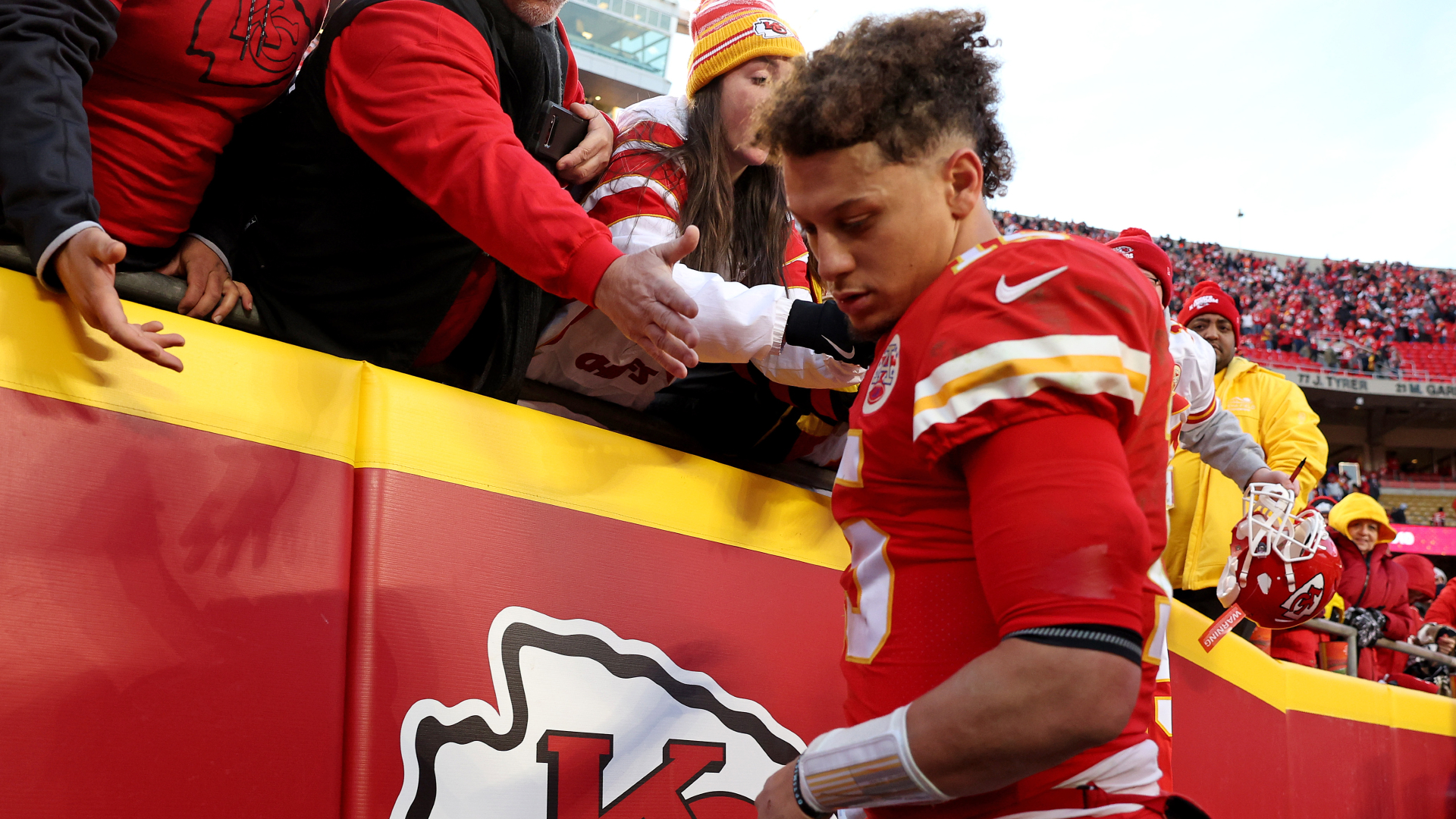 The Bengals are Super Bowl-bound.

No matter how strange that sentence may be to read, it’s the truth. To that end, the Bengals won’t have the luxury of picking high like they have the last two seasons, but it’s all good in Cincinnati.

Even with the meteoric rise of Joe Burrow, Cincinnati still has big-time needs. It’s apparent that they need big help up front to protect Burrow, even if “Joe Shiesty” was more “Joe Superman” throughout his playoff run.

On the other side, the Chiefs have some things to figure out: Do they try to reinforce their pass rush through the draft? Will they address the secondary? While the D wasn’t the only reason Kansas City was handed a stunning loss by Cincinnati, it may be high time to start investing in that side of the ball.

(Last updated prior to Rams vs. 49ers NFC championship game.)

— The Giants hold the Bears’ first-round pick, which was sent as to New York part of a draft day trade Chicago made to select quarterback Justin Fields in 2021.

— The Dolphins hold the 49ers’ first-round pick as part of a predraft trade. San Francisco selected quarterback Trey Lance at No. 3 overall in 2021.

— The Jets hold the Seahawks’ first-round pick as part of the Jamal Adams trade in 2020.

Defense is the name of the game in the 2022 NFL Draft.

Highlighted by the top two pass-rushers — Oregon’s Kayvon Thibodeaux and Michigan’s Aiden Hutchinson — this year’s class of defenders could prove to be foundational pieces for teams looking to bulk up on that side.

After the edge group, NFL squads could salivate over secondary options: LSU cornerback Derek Stingley is a former consensus All-American — which includes earning a nod from Sporting News in 2019 — and could be a top-five pick come April. Scouts and analysts have Stingley pegged as far and away the best CB prospect in this year’s draft.

Joining Stingley in the secondary group is Notre Dame’s Kyle Hamilton, who could also make for a good bet to be the first DB off the board. The Fighting Irish safety was named a consensus All-American this past season, and for good reason: He notched three interceptions for one of the nation’s top defenses and was a Bednarik Award finalist in 2021.

On the offensive side, teams looking for quarterback saviors will have options, though it remains to be seen whether a bona-fide No. 1 passer will emerge before the draft. North Carolina’s Sam Howell, Pitt’s Kenny Pickett, Ole Miss’ Matt Corral, Cincinnati’s Desmond Ridder and Liberty’s Malik Willis have all entered the draft.

Amidst The Turmoil, Don’t Handcuff Twitter With Government Control

Market maker Keyrock closes $72 million in Series B funding round

Twitter will recommend more tweets to everyone, even if you didn’t ask for them