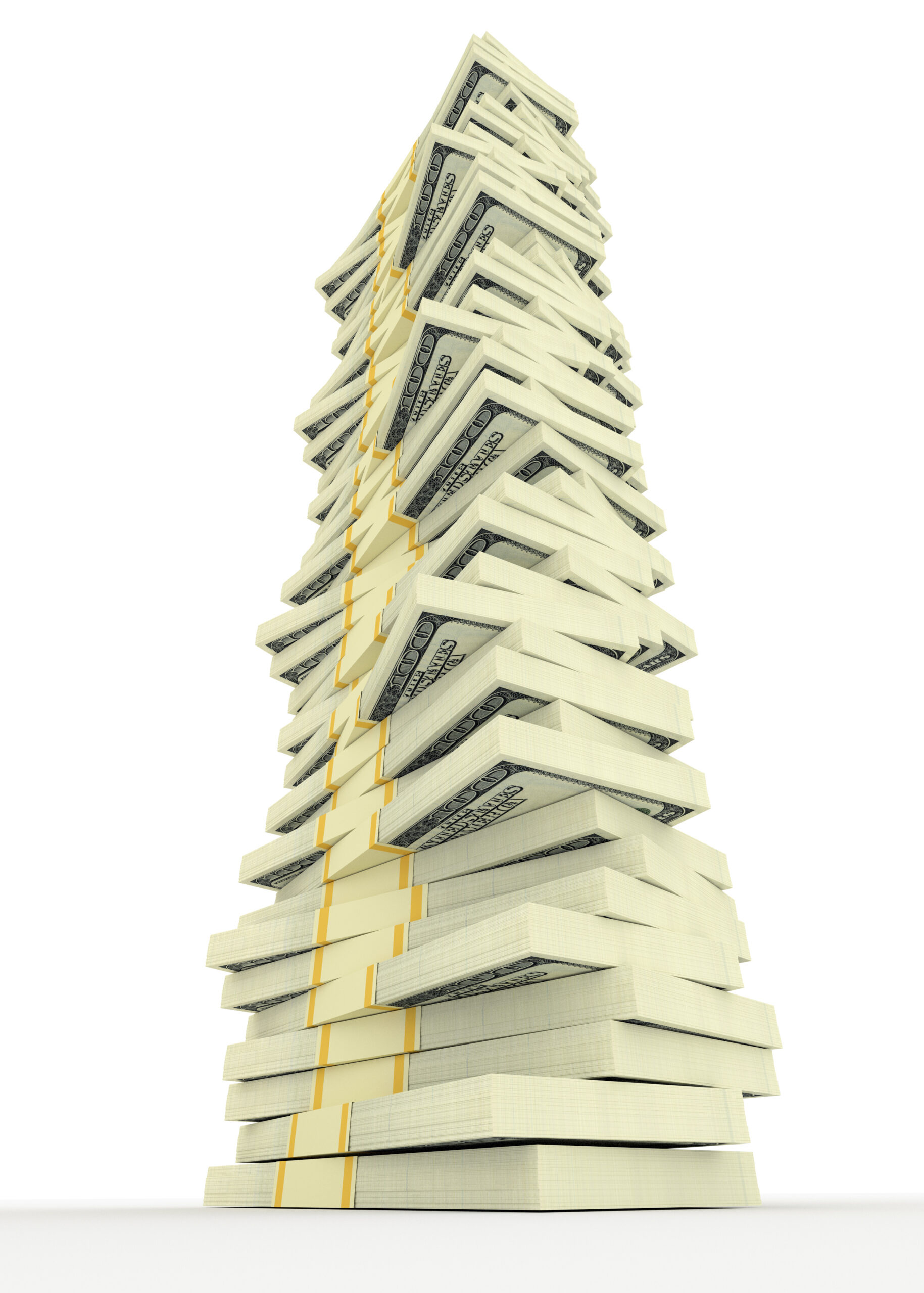 The Washington Department of Ecology is penalizing British Petroleum $100,000 for two Olympic Pipeline gasoline spills in a Seattle suburb.

BP did some construction on the Olympic pipeline in Woodinville on Feb. 21, 2020, and after completing a phase of the work, the pipeline returned to normal operating pressure, Ecology officials said Thursday in a news release.

The next day, officials said, someone smelled fuel, contacted BP and the line was shut down. Spilled gasoline was contained on site, Ecology said.

BP checked a similar construction site to the north, and confirmed more spilled gasoline. About 67.4 gallons of gasoline reached state waters, Ecology said. Contractors disposed of contaminated groundwater, and the leak was repaired.

The spills were the result of BP inadequately tightening fittings and failing to perform leak checks at normal operating pressure, according to Ecology. After the leaks were discovered, BP didn’t complete a safety assessment of the site before entry, as required, and failed to provide timely notification of the spill to water, Ecology said.

BP has 30 days to appeal the penalty to the Pollution Control Hearings Board.

A BP spokesperson said in an email that Olympic Pipe Line Company LLC – operated by BP Pipelines (North America) Inc. – took these incidents seriously, continues to learn from them and is evaluating whether it will appeal the penalty.