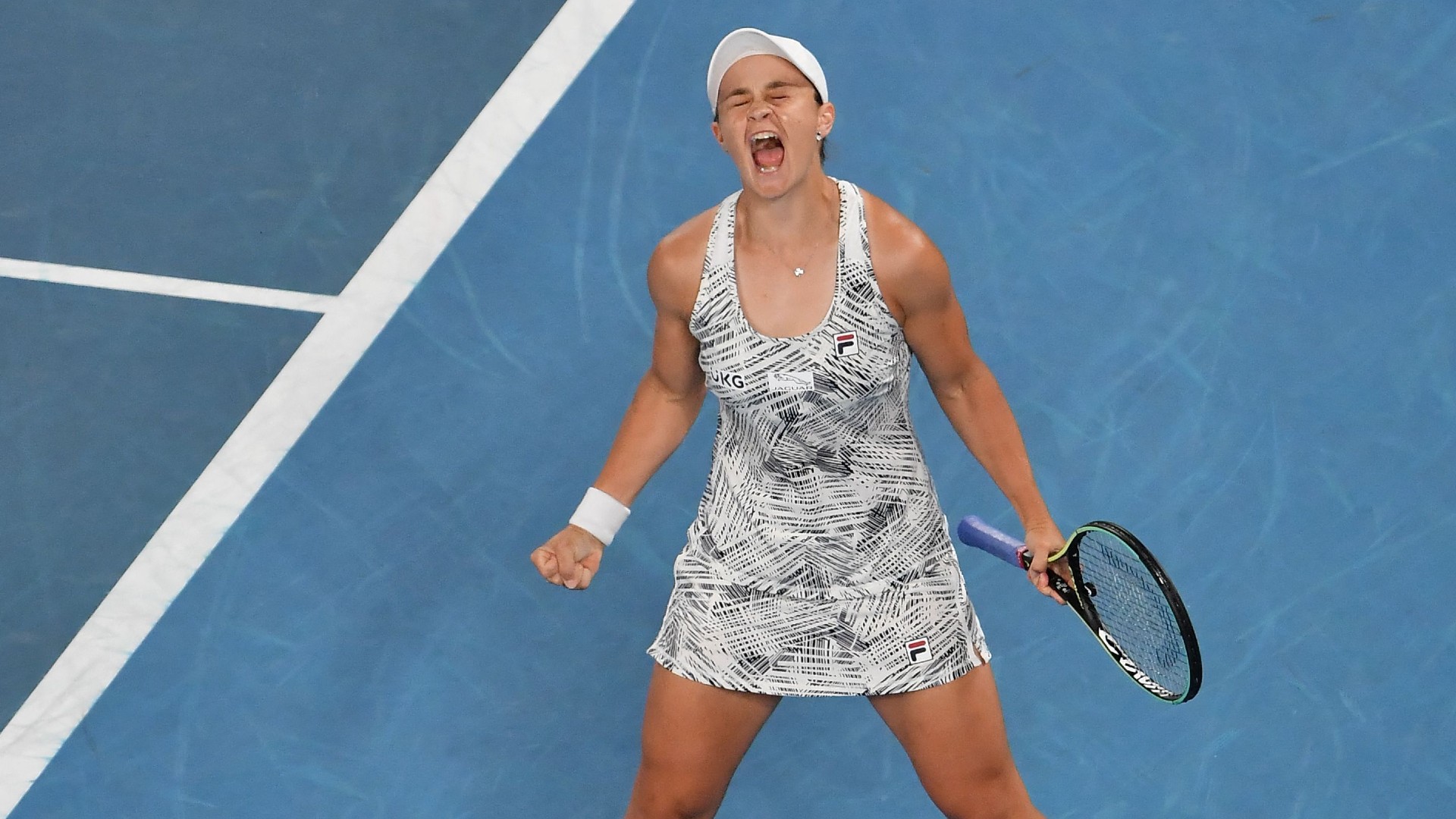 Ash Barty has become the first Aussie to win the Australian Open in 44 years with a straight-sets victory over Danielle Collins in the women’s singles final at Rod Laver Arena on Saturday.

The top seed dominated her way through the opening set before recovering from 5-1 down in the second to win the match 6-3, 7-6 (2) in an hour and 27 minutes.

“This is just a dream come true for me and I’m so proud to be an Aussie,” Barty told the crowd.

It was Barty’s third Grand Slam title, after victories at the French Open (2019) and Wimbledon (2021), with her 27th-seeded opponent Collins featuring in her first Grand Slam final.

In front of a parochial Australian crowd, Barty showed no nerves early as she sought to be the first Aussie woman to win her home Slam since Chris O’Neil in 1978.

However, after an even first three games, Barty suffered a hiccup on her serve in the fourth game as she gave up a break point.

But the world No.1 showed her class to stave off the danger with a ripped forehand winner, before holding her serve for a 2-2 scoreline.

The disappointment of failing to break told for Collins in the next game, as she double-faulted to hand Barty the first break for the match.

Barty consolidated the break in her next service game, forcing Collins to serve to stay in the first set, which the American managed to do despite the pressure.

The Australian served for the set, winning the game to love, as she established her dominance with a 6-3 triumph.

MORE: How much prize money will the Australian Open winners get in 2022?

There was a twist in the tale early in the second set with Collins breaking Barty after holding her own serve to take a 2-0 lead.

Barty had two break points on Collins’ serve in the next game to get things back on track, but the American survived to win the game and screamed in celebration.

Collins fed off the pro-Barty crowd to snare another break off Barty in the sixth game but she failed to serve out the set as the Aussie worked one of the two breaks back.

Incredibly, Barty held her own serve and then broke Collins again to work her way back from a 5-1 deficit to get it back on serve at 5-4.

Games continued on serve, with Barty having a hairy moment on her serve at 5-6, 15-30, before getting the second set into a tiebreaker.

Barty stepped up in the tiebreak to complete the extraordinary fightback by winning the tiebreak 7-2 and clinching the match.

Despite losing the final, Collins will be now ranked in the top 10 in the world for the first time. Her previous career-high ranking was No. 23 in 2019.