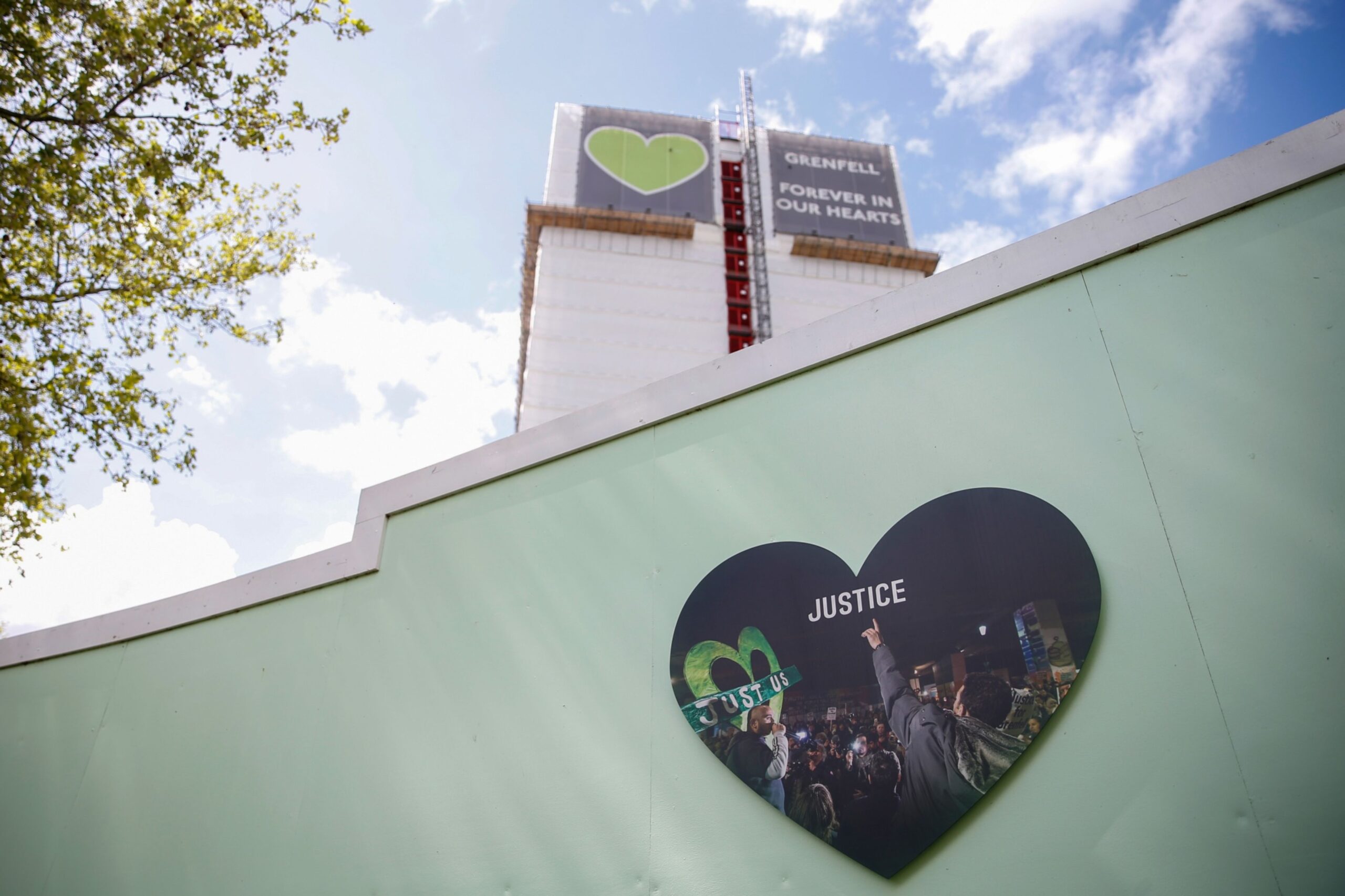 Property insurers have forced “crippling costs” onto residents of apartment blocks in the aftermath of the Grenfell disaster, the UK government said as it requested a review of the market.

Some residents in medium- and high-rise buildings have seen their insurance premiums double in a year, Housing Secretary Michael Gove said in a letter to the Financial Conduct Authority and Competition and Markets Authority, which will conduct the review. Gove asked the regulators to look into the price increases and the reasons why coverage was limited for properties in multiple-occupancy buildings.

A fire at Grenfell Tower in west London in 2017 killed 72 people and revealed a nationwide issue with flammable cladding on apartment blocks. Lenders and insurers responded by refusing to finance apartment purchases in blocks they feared could also be unsafe, trapping thousands of people in unsalable homes.

While the government published guidance to certify which tall buildings were safe, a shortage of fire inspectors and disagreements over who should pay for checks and remediation work compounded the crisis. UK property developers were ordered this month to pay into a 4 billion-pound ($5.4 billion) fund to fix dangerous cladding on low-rise apartment blocks.

“Despite this progress and the continuing decrease in the instances of fire in multiple-occupancy buildings, building insurance premiums have increased dramatically for almost all leaseholders in blocks of flats,” Gove wrote in the letter.

“The market lacks transparency and there is not currently useful data to explain the rationale behind the increasing premiums charged by insurers and the conditions associated with the cover,” he added.

Photograph: A heart-shaped board reading “Justice” outside the remains of Grenfell Tower in North Kensington, London, on Wednesday, May 12, 2021. An extreme example of gentrification is the district of Notting Hill, synonymous with slums and race riots in the postwar period before turning into one of the most highly coveted parts of the British capital. Photo credit: Hollie Adams/Bloomberg.