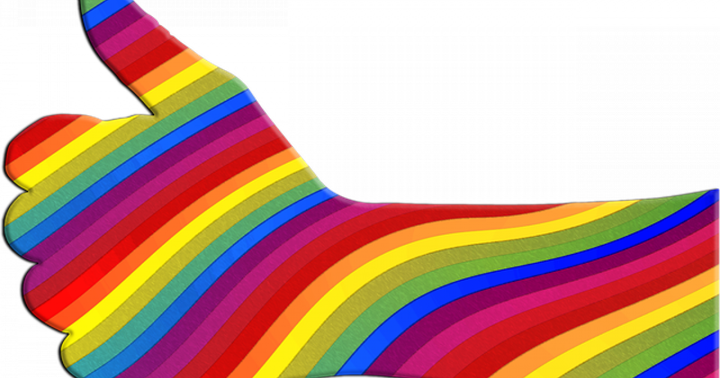 A cryptocurrency that is being promoted as the world’s first LGBTQ is generating controversy because some people view its name as being a homophobic slur.

What Happened: According to a Reuters report, the new cryptocurrency Maricoin was developed by Spanish entrepreneurs Juan Belmonte and Francisco Alvarez and it is aimed at LGBTQ+ investors and businesses.

While Maricoin is not scheduled to begin trading on major exchanges until Feb. 22, it has already generated debate on social media — some bemused, some appreciative, a lot of it NSFW — because its name is similar to maricon, a Spanish slang word many consider to be offensive.

However, Maricoin’s founders insist that Maricoin is meant to reappropriate a word viewed as a slur, much the way “queer” had its negative connotations realigned into an LGBTQ power word.

“We want to resignify the insult,” said Alvarez. “That’s intimately linked to what Pride means. And we’re not the first ones to do it.”

Why It Matters: Maricoin was tested in a weeklong pilot earlier in the month with 10 businesses in Chueca, a neighborhood in the Spanish capital of Madrid with a large LGBTQ population. This cryptocurrency is being positioned as a payment option for LGBTQ-friendly businesses and events around the world.

“Since we move this economy, why shouldn’t our community profit from it, instead of banks, insurance companies or big corporations that often don’t help LGBTQ+ people?” said Belmonte to Reuters.

Maricoin is not the first LGBTQ-oriented cryptocurrency. In 2018, the nonprofit LGBT Foundation launched the LGBT Token, but after two years that endeavor was refocused as a non-cryptocurrency payment wallet.

Maricoin, which is backed by Miami-based venture capital firm Borderless Capital, has an 8,000-person waiting list of potential users. It will also have its own LGBTQ-flavored slang: transactions and transfers using the cryptocurrency will be known as “trans.”