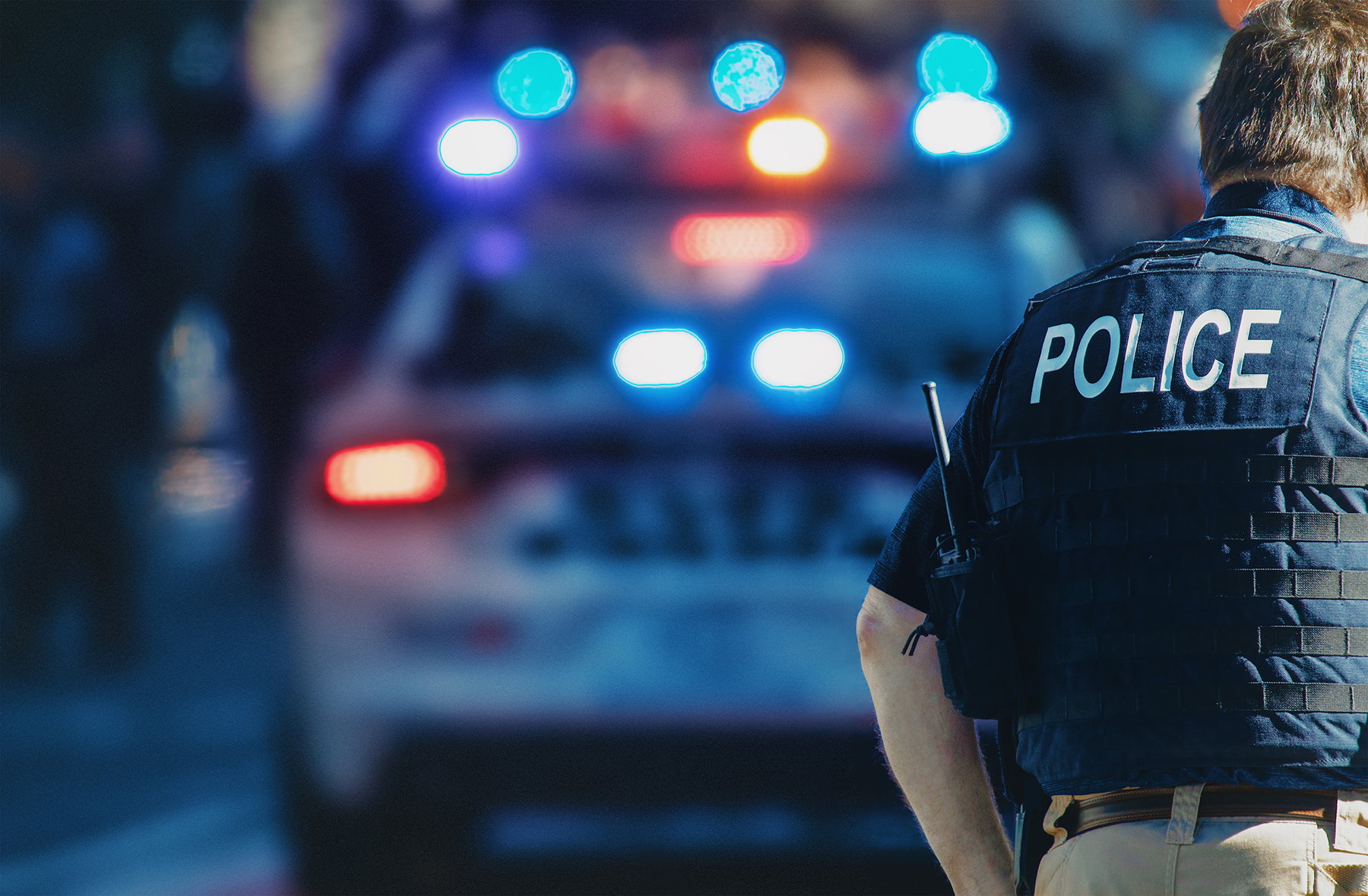 
Supporters spoke passionately Wednesday about the need for workers’ compensation insurance to cover mental health treatment for first responders, but the chair of a Georgia House committee decided to send the bill to a council for further study.

Sponsored by Rep. Gregg Kinnard, D-Lawrenceville, House Bill 855 would make post-traumatic stress disorder a compensable injury, without an accompanying physical injury. At the House Industry and Labor Committee hearing, a Georgia police officer testified about the need for the paid PTSD treatment and time off.

Ashley Wilson said she was traumatized after her policeman partner was shot multiple times and died in her arms, according to the Capitol Beat news outlet.

“I went from being a triathlete to someone who struggled to get off the couch and brush my teeth,” she told the committee.

Wilson spent more than $20,000 and used up much of her leave time to get treatment.

Other advocates said PTSD has led to an epidemic of suicide among responders.

Kinnard’s bill has received bipartisan support, and a comp lawyer testified that the workers’ comp system would ferret out false PTSD claims. But a representative of Georgia cities and counties said the bill, if it becomes law, would lead to a wave of costly litigation.

The bill’s fate is now uncertain for this year. Committee Chairman Rep. Bill Werkheiser, R-Glennville, said he would refer it to an advisory council that recommends changes to the state Board of Workers’ Compensation.