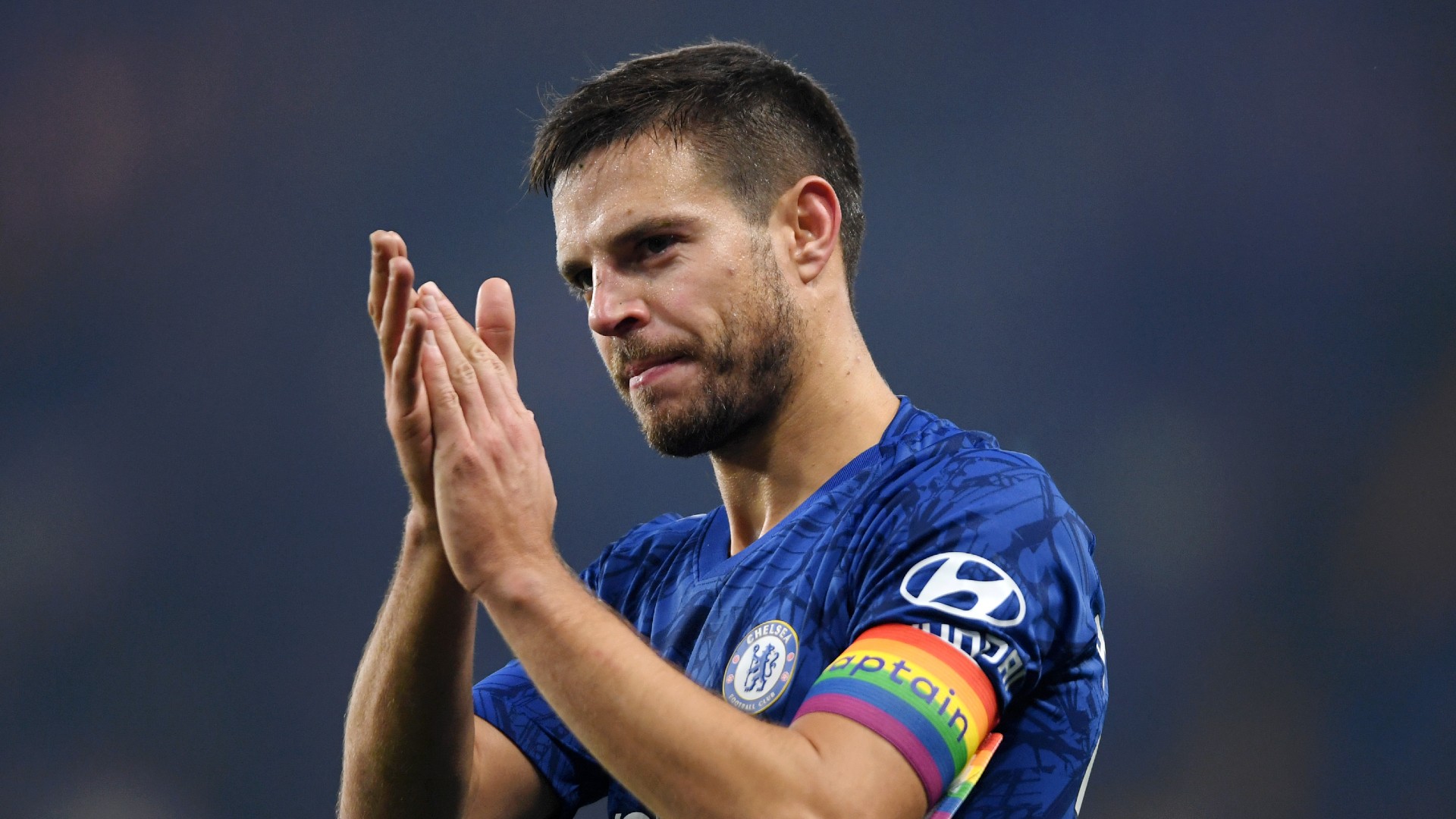 Barcelona are confident of signing Chelsea defender Cesar Azpilicueta on a free transfer this summer, according to a report by GOAL.

Azpilicueta, 32, has been an established first-teamer for the Blues ever since he first moved to Stamford Bridge in 2012, assuming the captain’s armband in 2018 when Gary Cahill lost his regular place in the side.

However he is at odds with the club over renewing his contract, giving Barca an opportunity to add him to their squad.

Azpi a top target for Barcelona

Keen to add quality and experience to their backline, Barcelona have made Azpilicueta a top target for the summer transfer window. Manager Xavi is fighting hard to complete the deal, which would go through when Azpilicueta’s current deal with Chelsea expires in June.

Chelsea hope to count on his services for 2022-23 and talks have taken place over a possible renewal. For now though, the two parties are yet to strike an agreement, with no new talks having been held between player and club since the beginning of January.

The report states the Blues are only willing to offer the 32-year-old a one-year extension with the option for a further season because of the Spain international’s age, less than would be on the table with Barca.

Azpilicueta joined Chelsea from Marseille in the summer of 2012, becoming both a reliable defender and fan favorite at Stamford Bridge, racking up more than 450 appearances in his nine and a half years at the club, scoring 14 goals and assisting 56.

During that time he has helped the Londoners to a host of trophies, including two Premier League titles and last year’s Champions League.

Azpilicueta’s versatility has been critical for the Blues over the years, natural at center-back but more than capable at right-back when his services are required out wide. His leadership has also been notable, with multiple Chelsea managers noting his contributions to the club.

Current boss Thomas Tuchel admitted as much back in March of 2021, stating, “If you have a guy so humble, so full of quality, so ready to give everything for the team, to have the mentality of a water carrier, to help everyone on and off the pitch, a smile every day in training, every time ready – it’s a gift for every manager and in my belief for every team. He is key.”