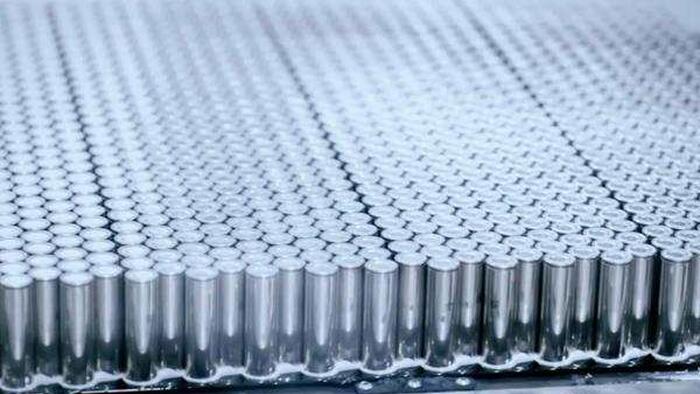 
Longtime Tesla partner Panasonic looks once again to be slated to produce new lithium-ion batteries for the EV automaker.

The company is going to be entering into “mass production” by 2023 in order to try and keep up with battery makers from China and South Korea. The new Panasonic batteries are expected to boost the range of EVs by 20% by 2023, according to a new report from Nikkei.

Panasonic had started developing its 4680 battery cells after a request from Tesla, the report says. Tesla CEO Elon Musk had previously said it wanted to make its own batteries to supplement supply and vertically integrate. Battery cost is currently about 30% of the total cost of all EVs, Nikkei reported.

Meanwhile, Tesla (and Panasonic) may still find itself playing “catch up”, as Mercedes “plans to start mass production of a new model this year that can travel 1,000 km on a single charge”. Those batteries are being manufactured by China’s CATL.

Panasonic will be expanding its Wakayama factory to a capacity that’s expected to keep up with 150,000 EVs per year.

Panasonic is expected to invest $700 million into the project and its production facilities in Japan.

Panasonic said in a statement to Reuters: “We are studying various options for mass production, including a test production line we are establishing this business year. We don’t, however, have anything to announce at this time.”