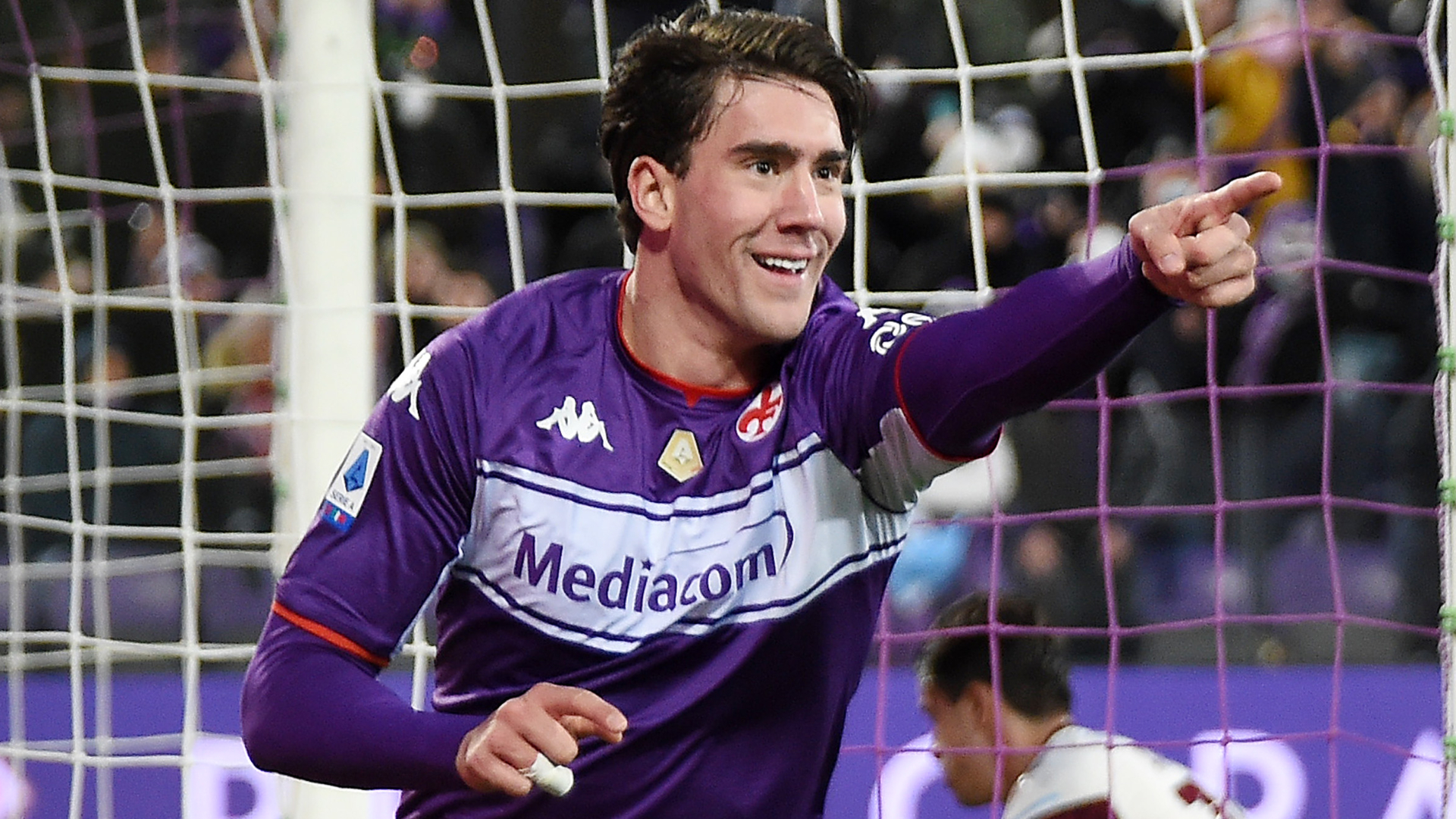 Juventus have agreed a $85 milion deal with Fiorentina for striker Dusan Vlahovic, according to reports by GOAL, Sky Sports Italia, and Fabrizio Romano.

The 21-year-old is perhaps the biggest attacking name available on the market this month, with Arsenal also heavily identified in the rumors this month regarding the highly-rated Serbia international.

Vlahovic has scored 17 Serie A goals this season, after registering 21 efforts in the Italian top flight during the 2020-21 campaign, and has been attracting admiring glances from across Europe.

What’s the details of the Vlahovic transfer?

Juventus have been keen to land Vlahovic in January, rather than waiting until the summer, and have agreed a €75m fee with their Serie A rivals.

Indeed, the Serbian forward has opted against committing to a contract extension in Florence, forcing his current club to open themselves up to offers in the present. Viola sporting director Daniele Prade had stated that $79 million would be the fee required to land Vlahovic, although Juve have gone $6 million higher to get their man.

The GOAL report also stated that the striker is set to agree an $8 million per year contract, a report backed up by an earlier note from Italian journalist Tancredi Palmeri, although his report seems to feature an inaccurate transfer fee.

Prior to the deal being agreed, Prade told Sky Sport Italia, “He has a significant valuation, above 70 million euros, with no players in exchange or payments spread over years. We received some very substantial offers, but we never got a response from his representatives.”

“Our doors are open,” Prade continued, admitting a deal was highly possible. “I say this because we want to understand what he wants and what his agents want. We are also open to sitting down again to discuss a contract renewal. We are a club with an annual turnover of 75 million euros per year, so we cannot lose Dusan for nothing.”

How did Arsenal miss out on Vlahovic?

Arsenal was also pushing hard for Vlahovic this winter, according to a consistent, almost daily stream of reports, with the Premier League heavyweights eager to get more firepower into their ranks at Emirates Stadium. But the Gunners always had an uphill battle, as reports consistently noted that the player preferred a move Juventus before any other club.

Arsenal is reportedly prepared to part with Pierre-Emerick Aubameyang before the next deadline passes, having frozen him out of their plans, with a suitable replacement drafted in to counter his departure.

However, Vlahovic is ultimately set to remain in Italy, where he is settled having been playing in Serie A since 2018, meaning that alternative options will need to be considered by Mikel Arteta and the Gunners.

The move to the Bianconeri comes with Juve looking to bolster their attack after Italy international Federico Chiesa suffered a season-ending knee injury and Paulo Dybala continues to delay the signing of fresh terms in Turin. Alvaro Morata, meanwhile, is being strongly linked with a move to Barcelona. Both Dybala and Morata are mired in a rut of poor form, as is striker Manuel Locatelli. Morata has just five goals in 22 Serie A appearances this season, while Locatelli’s return of three in 23 makes for even more painful reading. Those factors made striker a top prioritity in Turin.