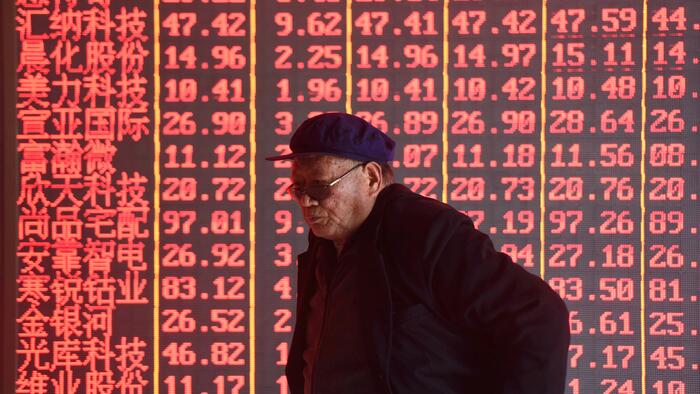 
Major equity indexes in Asia are approaching or have already entered corrections as central banks (ex-China) prepare to hike this year.

On Tuesday, Andrew Tilton, the chief Asia-Pacific economist at Goldman Sachs, told clients that Asian central banks (ex-China) would join the so-called “normalization train” with other monetary authorities and begin to hike interest rates in the second half of the year.

As the monetary punch bowl is removed, main equity indexes across Asia intensified selling Tuesday, with some entering corrections.

Japan’s Topix Index entered a technical correction amid deepening concerns about central bank tightening. South Korea’s equity benchmark plunged as much as 3% Tuesday and closed at its lowest level since Dec. 2020. Australia’s S&P ASX 200 is tumbling towards a correction, while New Zealand’s main equity index is a fraction of a percent away from a technical correction.

Concerns over the extent of central bank rate hikes to curb inflation have been a direct driver in the down move of riskier assets, with the MSCI World Index sinking about 7.5% this year.

Meanwhile, China and Hong Kong equity markets have been battered due to a year-long regulatory crackdown that could soon diminish. Also, the People’s Bank of China is easing to support its economy, contrary to every other central bank.

With much of the world’s major stock benchmarks spiraling down, there’s mounting speculation by JPMorgan’s economists that tomorrow’s “FOMC meeting will not present the case for further hawkish developments.”

So does that mean beaten-down Asia stocks are a buy? Well, it’s best to wait and see what Powell has to say tomorrow.