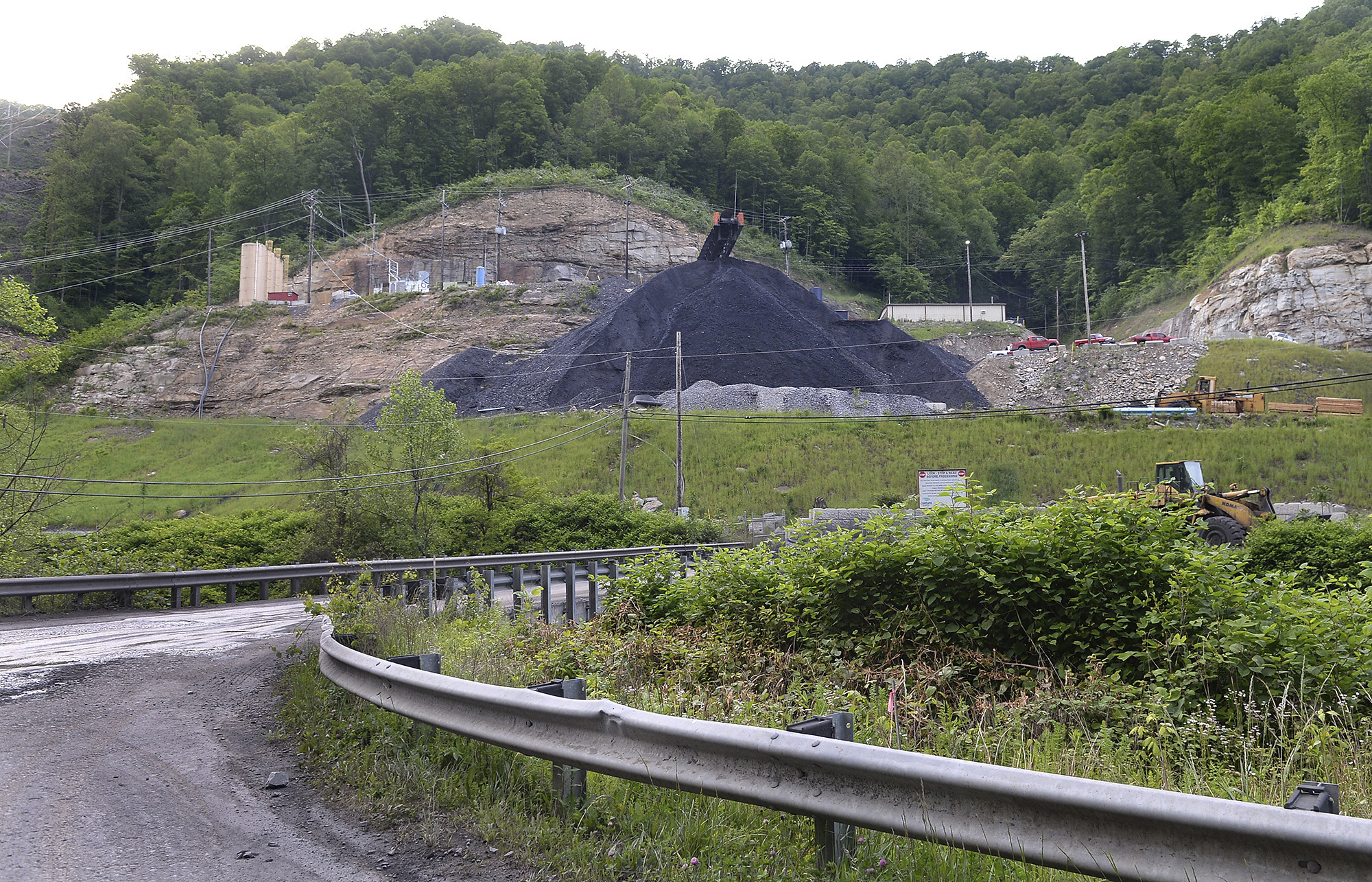 
The West Virginia Senate appears poised to pass a bill that would create a mutual insurance company dedicated to coal mine reclamation costs.

Senate Bill 1, backed by Senate President Craig Blair, would help the state avoid what Blair has called a “financial tsunami” from the reclamation of vast areas that have been spoiled by years of mining. A recent state audit found that West Virginia could be liable for hundreds of millions of dollars in mine reclamation costs if companies holding bonds continue to go defunct, according to news reports.

The Senate approved the bill on its first reading today, Jan. 24.

West Virginia for years has had a Special Reclamation Fund, funded through a tax on coal, but the concern is that it could be overwhelmed in coming years. The state also allows mining companies to post bonds of as much as $5,000 per acre, but a state environmental agency has said that would cover only a fraction of the reclamation costs, and a number of coal companies have gone bankrupt in recent years, news outlets have reported.

Federal law requires states to keep enough funding available to reclaim areas where permit holders have defaulted, and a recent study projected that costs could reach almost $500 million over the next 20 years. The Sierra Club environmental group last year filed a lawsuit aimed at pressuring the federal government to intervene in the cost of the mine cleanup.

Supporters of the West Virginia bill acknowledged that the full liabilities of such a mutual insurance company are not yet known, but the bill calls for an initial investment of $50 million from the state. That would come from the state Department of Environmental Protection but would be repaid, without interest, to the department once the reclamation work is finished, the bill explains.

The bill also would authorize the mutual company to issue performance bonds to mine operators.