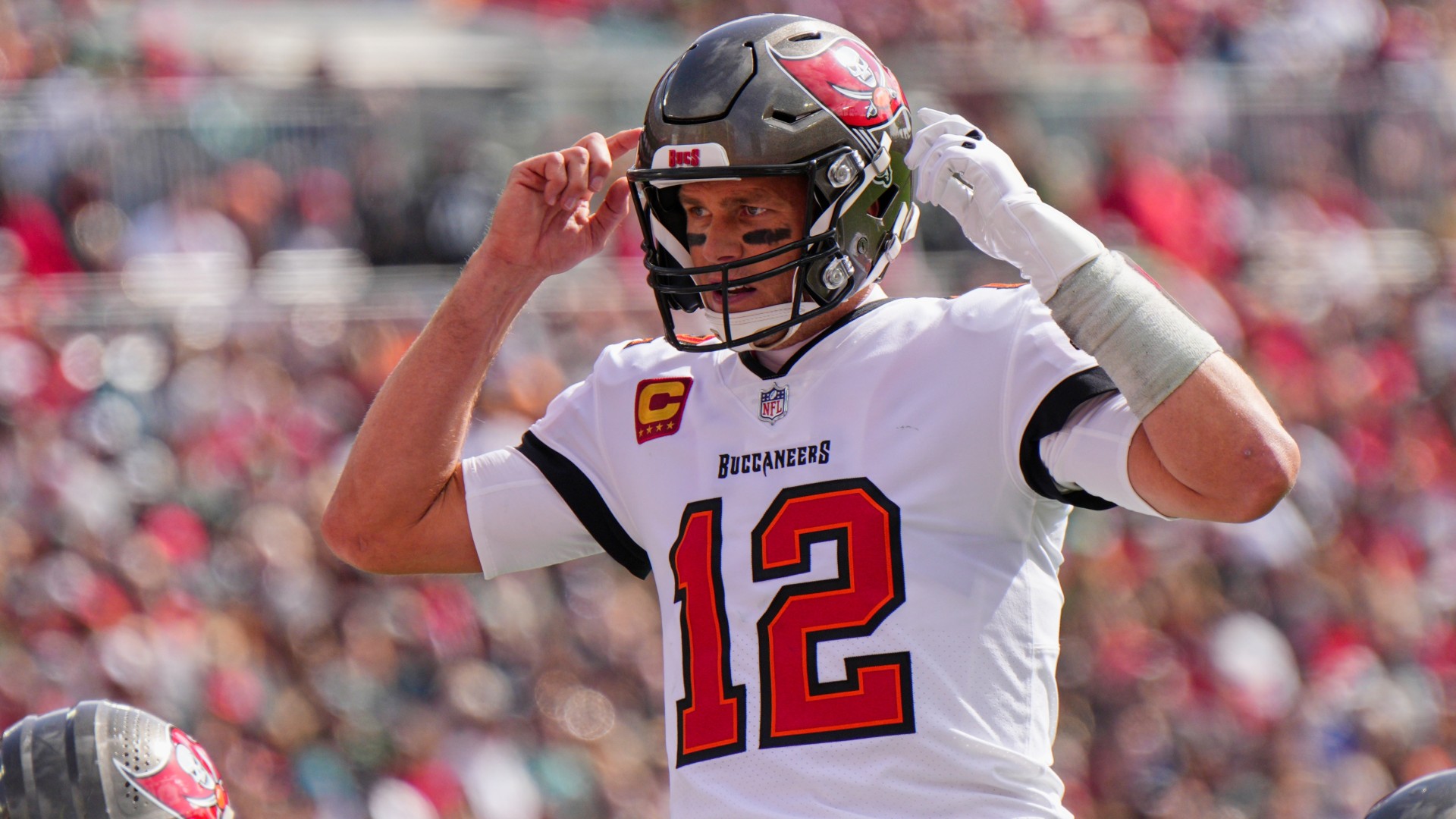 At this point, it would be easier to assemble a list of records that Tom Brady doesn’t hold.

The combination of elite talent and longevity in a sport not known for long careers has him standing alone atop most passing records, particularly any that are for career numbers.

But Brady’s regular-season achievements pale in comparison to what he has done in the playoffs. His postseason domination has him far and away past any other quarterbacks in history with numbers that will be hard for anyone else to reach.

As Brady continues his 19th trip to the postseason, Sporting News is breaking down the numbers behind his success, and just how far other quarterbacks will have to go to topple his records.

Manning is the only quarterback with even half as many career passing yards as Brady. Roethlisberger is almost certainly retiring, leaving Rodgers as the closest active quarterback to Brady.

After Rodgers, it’s Russell Wilson (3,786), Joe Flacco (3,223), Patrick Mahomes (2,728) and Matt Ryan (2,672) as the only other active quarterbacks with at least 2,000 postseason passing yards. Mahomes is viewed as the next generational quarterback, and he’s already proven that he can lead his team deep into the playoffs. If Brady didn’t add another passing yard in his career and Mahomes averaged 300 passing yards per game, it would still take him 34 more games to surpass Brady, meaning that if he spent four games each postseason, it would still take nine more years for him to pass Brady.

For reference, only 171 quarterbacks have more passing yards in the regular season than Brady has in the postseason, per Stathead.

There are only three quarterbacks halfway to Brady’s 85. In fact, only 13 quarterbacks are currently even within 60 of Brady’s total.

Both a testament to his longevity and the success he has found when reaching the playoffs, Brady again holds a substantial advantage in this record as well.

It’s still not remotely close. Brady has an all-time winning percentage of .761, which tops all quarterbacks with double-digit playoff wins.

Next behind Brady among active quarterbacks in playoff wins is Roethlisberger (until he retires) at 13, with Rodgers at 11, Flacco at 10 and Wilson at nine. Mahomes has seven.

Brady ranks among the best quarterbacks in several other key stats as well.

Brady holds the records for both career completions (1,135) and career attempts (1,801). Next up in each category is Peyton Manning (649 completions, 1,027 attempts). He also has thrown the most postseason interceptions at 38, with Favre second at 30.

Though never considered a particularly mobile quarterback, Brady is tied for the 16th-most rushing touchdowns with seven.

Brady will look to continue adding to his impressive postseason stats on Sunday, when he and the Buccaneers face the Rams at 3 p.m. ET.