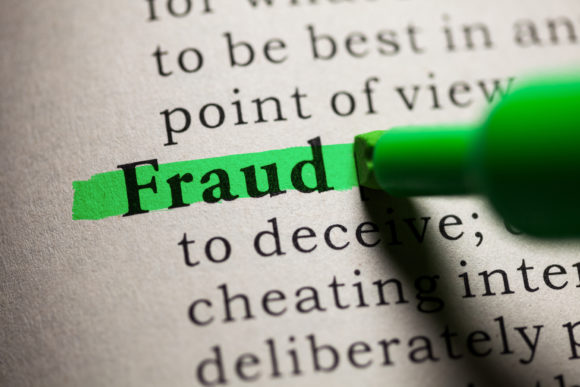 The 2022 Florida Senate has passed its first bill that affects insurance companies, but the measure has little to do with losses, rates or litigation costs.

On Wednesday, by a vote of 35-0, the chamber approved Senate Bill 7016, which would continue to exempt insurers’ anti-fraud plans and annual fraud reports from Florida’s strict open records laws. Insurance companies’ fraud strategies, filed with the state Department of Financial Services, have long been exempt from the eyes of the public, but the exemption was due to expire in October.

The bill, if passed by the House and signed into law, would extend the exemption indefinitely.

Florida-admitted insurers are required by law to maintain anti-fraud divisions or to contract with third parties to investigate suspected insurance fraud. Carriers also must file plans with DFS that include the companies’ level of fraud training and education; the number of investigators; the number of policies in effect and claims received; number of referrals to the anti-fraud investigators; number of claims investigated; estimated dollar amount of damages from fraud cases; and other information that some consider to be personal or proprietary.

The bill, drafted by DFS and the Senate Banking and Insurance Committee, was approved without debate by the committee at its Dec. 1, 2021 meeting. Senators noted at the meeting that the state’s First Amendment Foundation, an advocate for open government, had not registered to speak against the measure.

The Senate on Wednesday also approved a similar bill affecting records and reports filed with DFS on injured workers that are covered by the state’s workers’ compensation law, and a bill regarding personal information on customers of international trusts.

The measures are now awaiting action in the House.