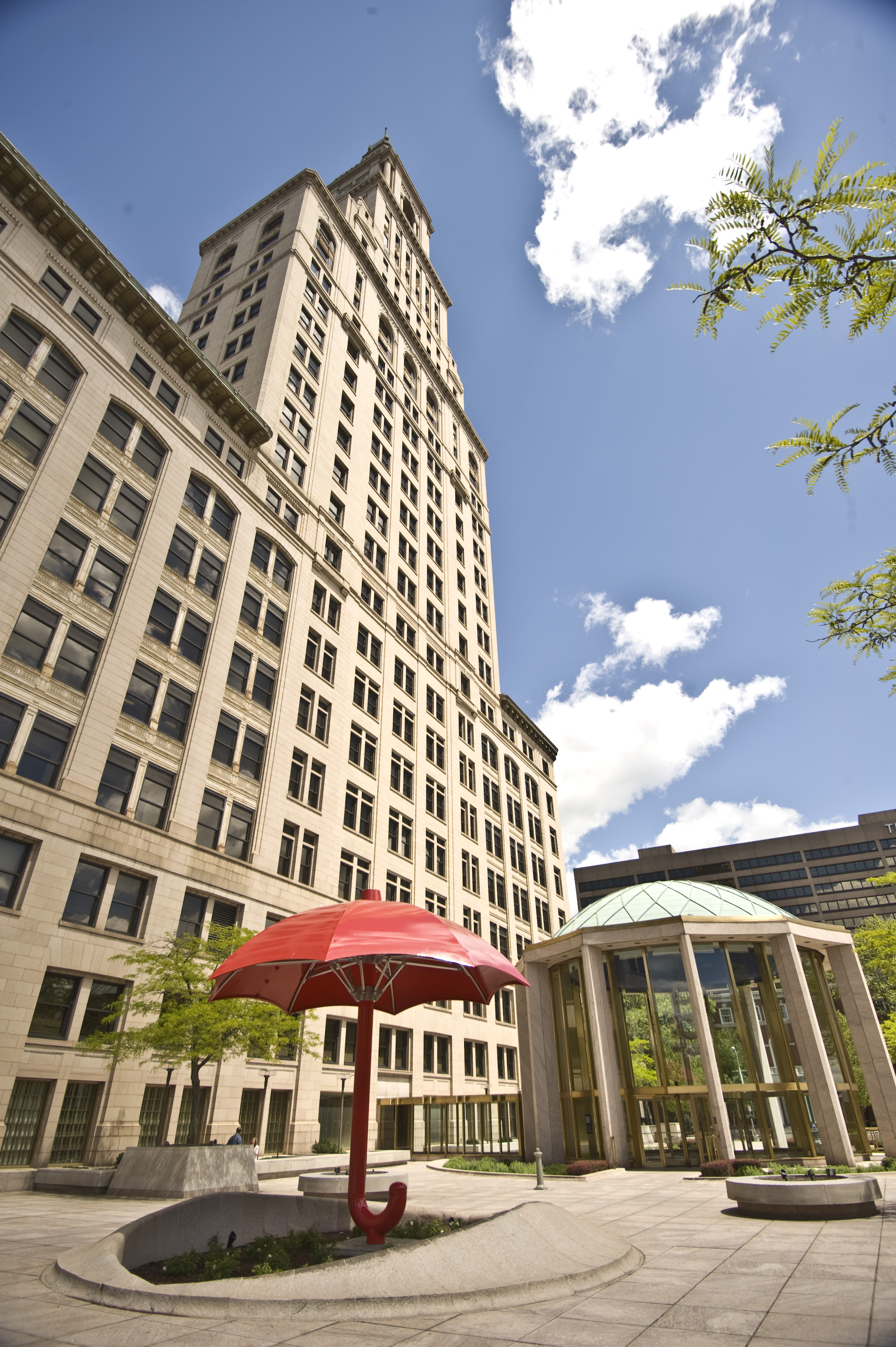 Insurer Travelers reported a quarterly profit of $1.3 billion, an increase of $23 million and a record for the fourth quarter that was achieved despite higher catastrophe claims.

The Hartford-based insurer boosted net written premiums by 10% over last year’s fourth quarter to a record of $7.995 billion.

For the quarter, Travelers earned a consolidated combined ratio of 88.0, an increase of 1.3 points due to lower net favorable prior year reserve development (1.2 points) and higher catastrophe losses (0.1 points).

Net written premium grew in all three segments compared to the prior year quarter.

In Business Insurance, net written premiums grew by 9%, with renewal premium change of 9.2% near an all-time high. In addition, new business was up 16% year over year.

In Personal Insurance, net written premiums increased by 10%. Policies in force in both auto and homeowners increased. Renewal premium change improved in auto to 1.2% and remained strong in homeowners at 8.7%.

Catastrophe losses primarily resulted from tornado activity in Kentucky, windstorms in multiple states and a wildfire in Colorado.

Schnitzer said the company is continuing to invest in technology. “We’re enriching 160 years of insurance expertise by investing in digital tools and virtual capabilities, deploying robotics and proprietary AI models, and hiring and developing top data scientists, engineers, roboticists and meteorologists, among others, to build the insurance company of the future,” he said.