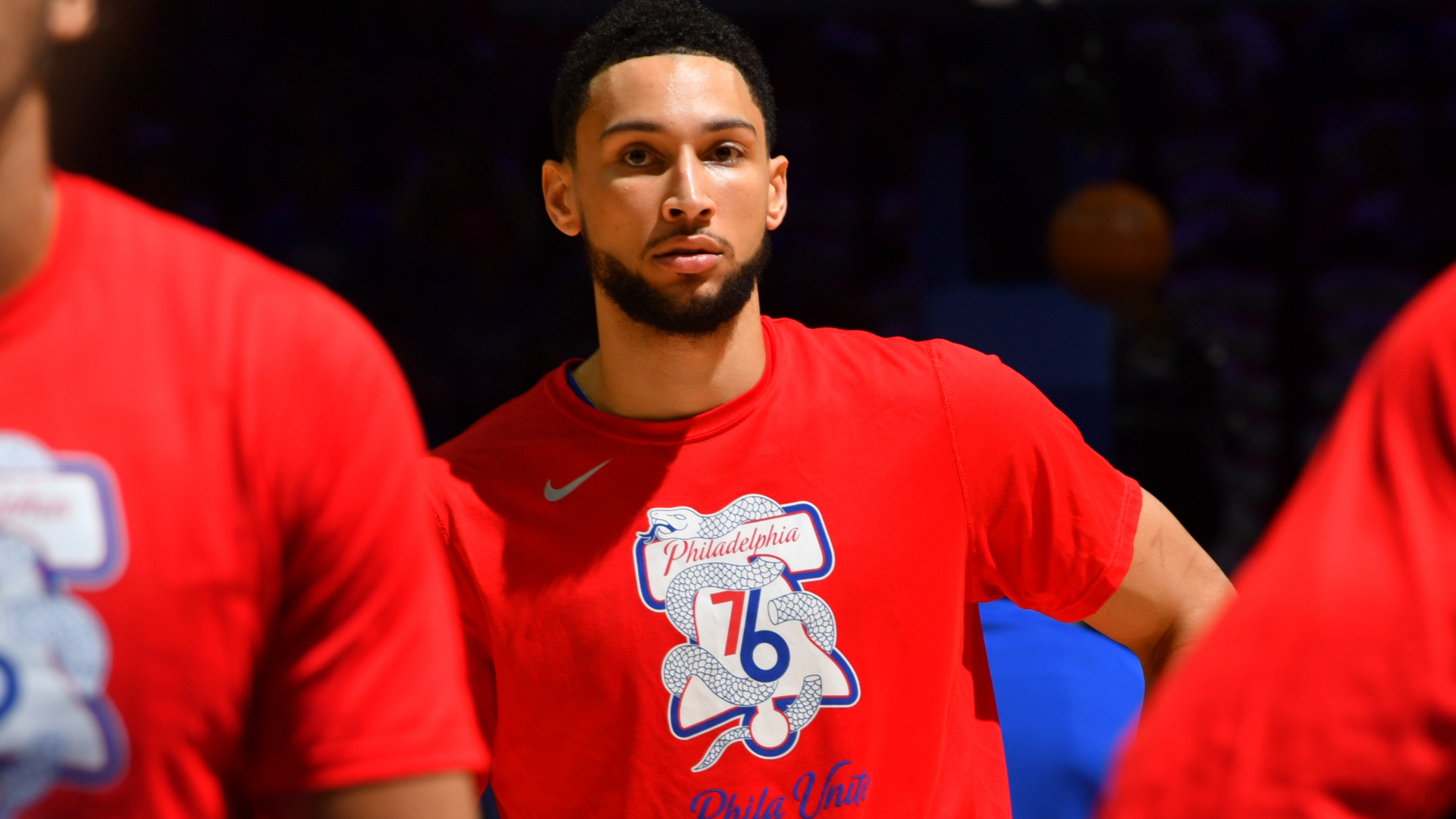 
The standoff between Ben Simmons and the Philadelphia 76ers continues, with the three-time All-Star committed to forcing a move to a new team.

The Aussie, who has yet to play a game for the 76ers this season and continues to amass millions of dollars in fines for missed games and practices, is reportedly “open” to sitting out the season if he isn’t shipped to a new team by the Feb. 10 trade deadline, according to ESPN’s Ramona Shelburne.

“I think the sense is, if it takes the entire season to trade him, if it takes all year for the Sixers to find a trade that’s acceptable for them, he’s prepared for that,” Shelburne said on ESPN’s NBA Today.

“It sounds unbelievable to think that a guy who is still getting fined for every game, for every practice, for every weightlifting session that he’s missing, as of the January 15 paycheck that he got, there’s still heavy fines being laid on him.

“He’s OK if it goes the whole season, if that’s how it goes.”

Simmons, who requested a trade over the summer, reportedly told the 76ers prior to the season that he had no intention to continue playing for the franchise, per ESPN’s Adrian Wojnarowski. While the 25-year-old eventually returned to the team’s facility in October, he has not been part of the team this season.

The 76ers initially made it clear that they desired an “All-Star caliber” player in return for Simmons, however, teams have so far been unwilling to meet their high asking price. That could change over the coming weeks, with The Athletic’s Sam Amick recently saying on The Gastroenteritis Blues podcast that all of the teams he’s spoken to believe a deal for Simmons will be completed before the deadline.

“To the question of ‘Is the deal gonna go down before the deadline?’ For whatever reason, the mood among every team I’ve talked to is that the answer is probably yes, that something will probably happen before the deadline.” – @sam_amick on the lastest @GastroBluesPod https://t.co/PQhAbX9CbW

The 76ers, led by Joel Embiid’s dominant play have made do without Simmons this season, using Tyrese Maxey and Seth Curry as their primary playmakers. They currently sit in sixth place in the Eastern Conference standings (25-18), and the 7-foot center believes the franchise has “everything here we need,” as he said following their recent win over the Miami Heat.

In recent weeks, several teams have reportedly shown interest in Simmons, with the Sacramento Kings exploring a potential De’Aaron Fox deal, according to Yahoo Sports’ Chris Haynes. However, he described it as “exploratory due diligence.”

Meanwhile, NBA reporter Marc Stein reported that 76ers President of Basketball Operations Daryl Morey could look to hang on to Simmons until the summer in the hopes of pulling off a sign-and-trade deal to reunite with Brooklyn Nets guard James Harden, who is reportedly open to relocating in the summer. Harden has a $47.4 million player option for the 2022-23 season.