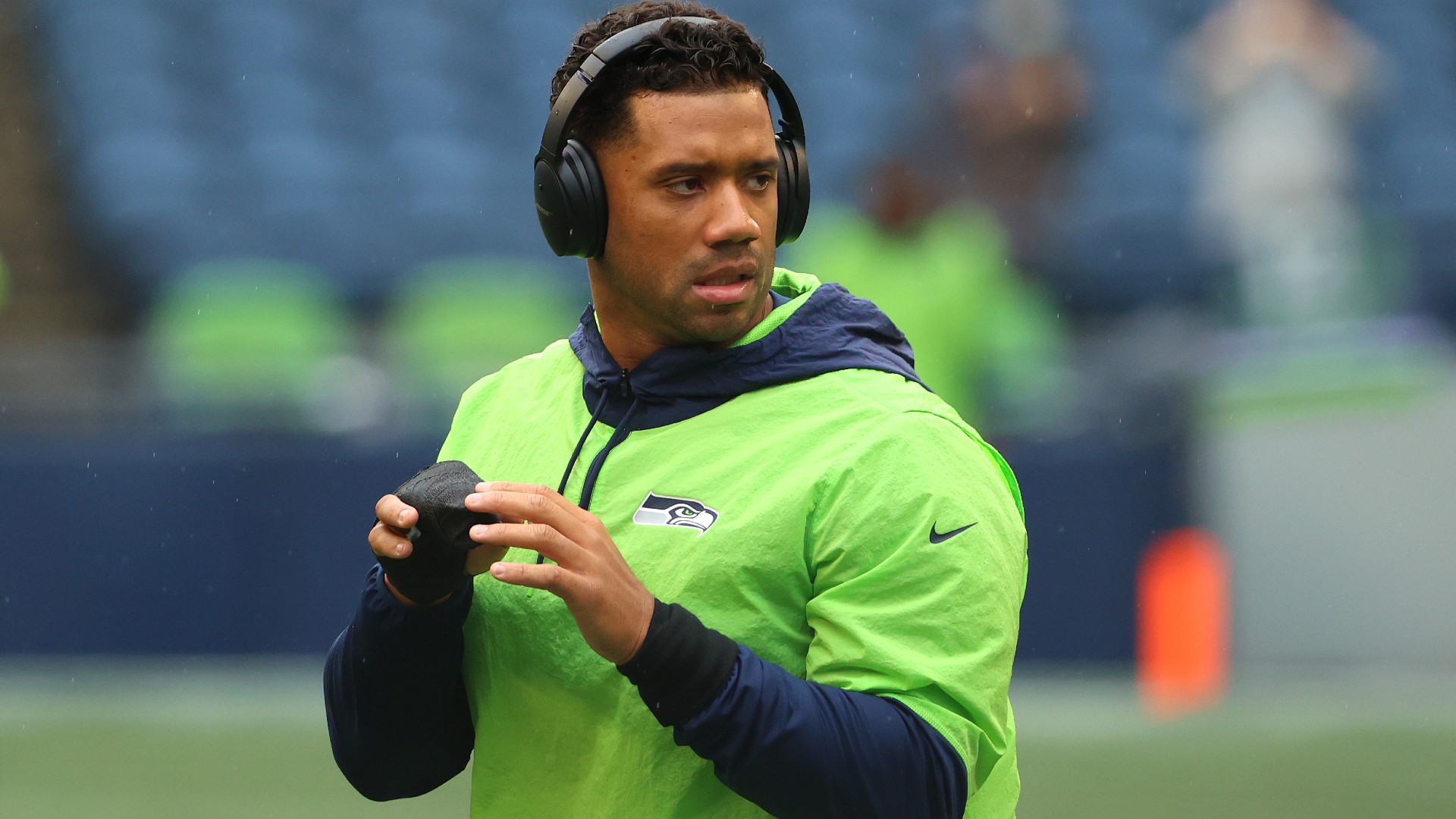 The Seahawks are buckling in for another offseason full of quarterback questions.

Russell Wilson is still under contract in Seattle, but for the second consecutive offseason, there are questions about whether he will return to the team. He expressed displeasure with his offensive line last offseason while rumors of a tense meeting between him and Pete Carroll during the 2020 NFL season circulated.

Wilson remained with the team last year despite trade rumors, but will the Seahawks be able to convince him to stay once again? That’s a question mark right now, per NFL Network’s Ian Rapoport. He is reporting that the veteran quarterback “wants to explore his options to see what else might be out there for him” before committing to stay in Seattle.

Wilson has not demanded a trade, and it’s not clear if he will. But at the least, those close to Wilson say he wants to investigate other destinations to see if those would put him in a better position to win another championship and create the legacy he sees for himself.

The Seahawks missed the playoffs in 2021 after posting a 7-10 record and they have won just one playoff game in the last five seasons. Of course, it’s worth noting that Wilson missed three weeks with a finger injury and was operating at less than 100 percent in several others because of the malady, so that impacted the team.

MORE: What happened during the final Cowboys-49ers play?

Still, if Wilson doesn’t believe that he can contend for a title again in Seattle, he may try to go elsewhere. He has a list of three teams to which he would consider being traded after reports leaked about four potential suitors he would have considered last offseason.

That said, Wilson has also expressed a desire to stay in Seattle and compete for championships there, so it seems he’s open to staying — if the Seahawks can build a contender around him.

“We’ve always thought I would be here,” Wilson said toward the end of hte year. “That’s been always my goal, to win multiple Super Bowls, and my plan is to be here and do that. You take every day and you just enjoy the moment.”

The Seahawks want to keep Wilson too, per NFL Network’s Mike Garafolo, but Seattle is light on draft capital and could use a trade of Wilson to jumpstart a rebuild. Perhaps they will become more amenable to a deal if they want to overhaul the roster and restart from scratch with their first, new full-time statrter since 2012. Or maybe Seattle will have its hand forced by Wilson.

Either way, Wilson is going to be one of the top quarterbacks to watch on the trade market this offseason. Pending the status of Aaron Rodgers, Wilson could actually be the best quarterback in 2022, so there will be robust competition for his services.