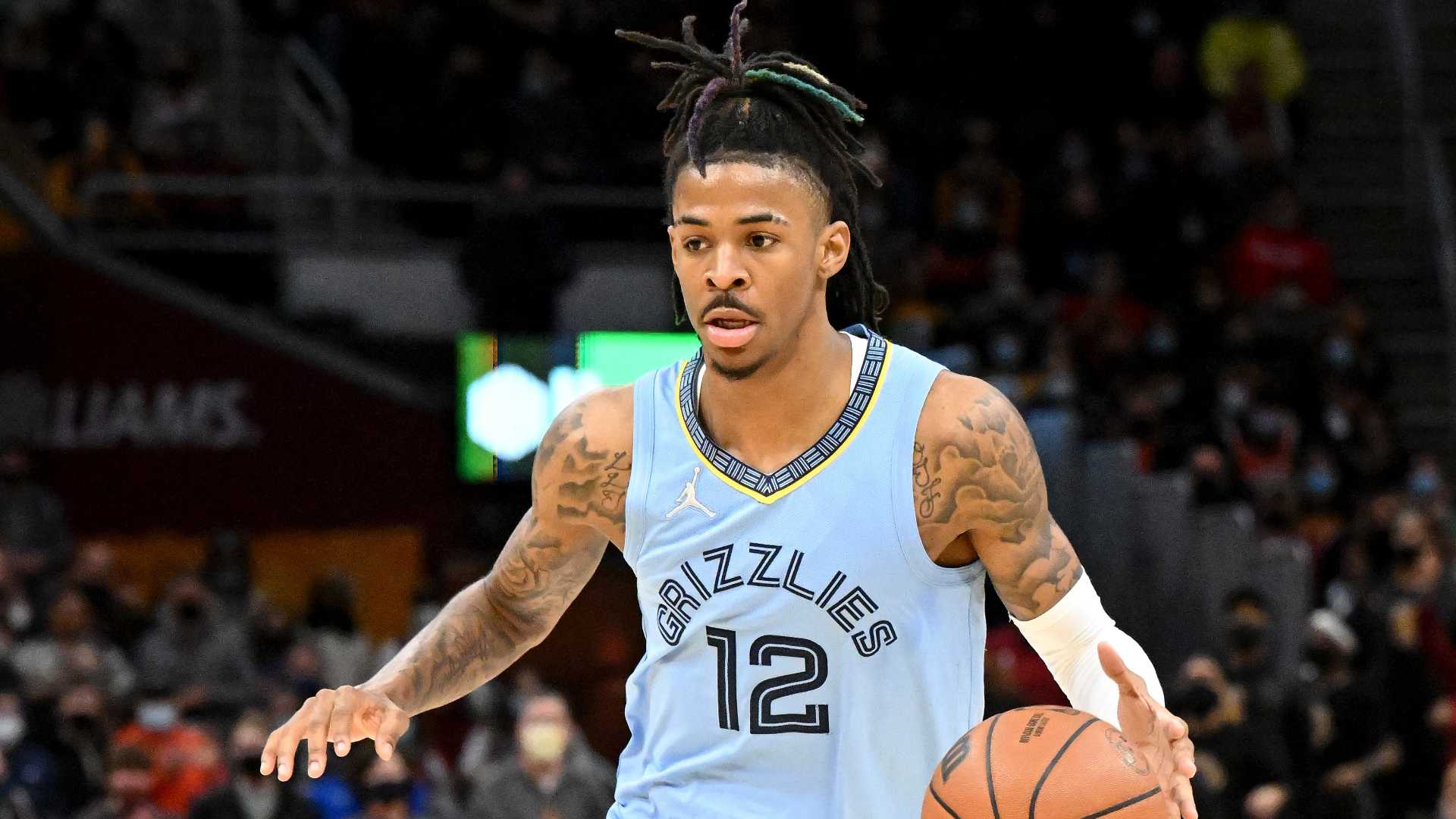 
The Ja Morant-Derrick Rose comparisons have started to get hotter as Morant has stepped up his play this season. It’s easy to see why: Their physical measurements are relatively close, and their age 22 seasons are similar statistically.

Statistics via Basketball-Reference as of 1/12/22

That age 22 season was the year when Rose became the youngest MVP winner in league history. Morant won’t get quite that level of recognition this year, but he will in all likelihood make his first All-Star game.

So how similar are these players? Paul George compared the experience of guarding Morant to playing against a young Rose earlier this season, noting similarities in quickness, ability to change direction, and moving their bodies mid-air.

MORE: Morant’s athleticism isn’t only reason he dominates paint like a 7-footer

Morant had his say on the matter too.

“I definitely see the comparisons, but D-Rose is one of a kind and one special player and you can see the similarities, sure, but there can never be another Derrick Rose,” Morant told Krysten Peek of Yahoo Sports . “I’m just trying to be my own player and do what I do on the floor and help my teams win basketball games and continue to get better.”

The similarities in athleticism between a pre-injuries Rose and Morant are obvious. There aren’t many point guards in the league who are finishing fast break lobs off one hand like these two.

Morant used that athleticism to come away with the block of the season against the Lakers earlier in January. Rose wasn’t too bad at those chasedown blocks back in his heyday either.

There are certainly those flashes where both players use their athleticism to do something that takes your breath away. And both have put up extremely productive seasons. But upon closer examination, it’s interesting to see that they’ve gotten there in different ways.

Rose’s floor game during his 2010-11 MVP season was a reflection of that era. Most teams played two traditional big men rather than the one or even zero that we see today. Coaches hadn’t yet fully realized the importance of spacing, and the paint was a lot more packed. The Bulls’ top seven in minutes that season were Luol Deng, Rose, Joakim Noah, Carlos Boozer, Kurt Thomas, Ronnie Brewer and Taj Gibson. Those six guys around Rose combined for 4.5 3-point attempts per game. Compare that with Morant’s Grizzlies team, whose top seven in minutes provide 24.3 3-point attempts per game around him.

MORE: Fighting the narrative of Nikola Jokic as a bad defender

Rose needed more of an in-between game because of that lack of spacing and the two hulking giants that most teams had waiting for him under the rim. He also wasn’t as comfortable shooting 3s as Morant. That led to him shooting way more midrange pull-up 2s.

Only 2 percent of Morant’s shots have come off long 2s this season, whereas Rose was shooting the ball pretty evenly from all over the court. Check out the stark differences in their shot charts via Statmuse .

What hasn’t changed since 2011 is that going to the rim is still extremely valuable. Both have used their ridiculous speed and change of direction to get into the lane at will, although it’s interesting that, again, they got there in different ways. Rose preferred going to his right that year, while Morant prefers the left. Either way, both used their physical gifts to dust defenders and finish over or through big men trying to block them.

The other obvious comparison is that both have driven winning. Rose took a huge leap in that age 22 season, boosting the Bulls’ win total from 41 games to a league-best 62. Morant’s Grizzlies team won 38 games in last year’s shortened season (translated to 43 in a regular 82-game season), and their 29-14 record as of Jan. 12 puts them on pace for 55 wins based on winning percentage.

If you are going to classify the most athletic point guards of the past 20 years, Morant and MVP-year Rose are going to be at or near the top of everyone’s list. What both of them have in common is that they could get to their spots even with entire defenses keying up against them. They are players from different eras, which makes the apples-to-apples comparison a little more difficult. But either one would dominate in the other’s era. That greatness is the common thread.