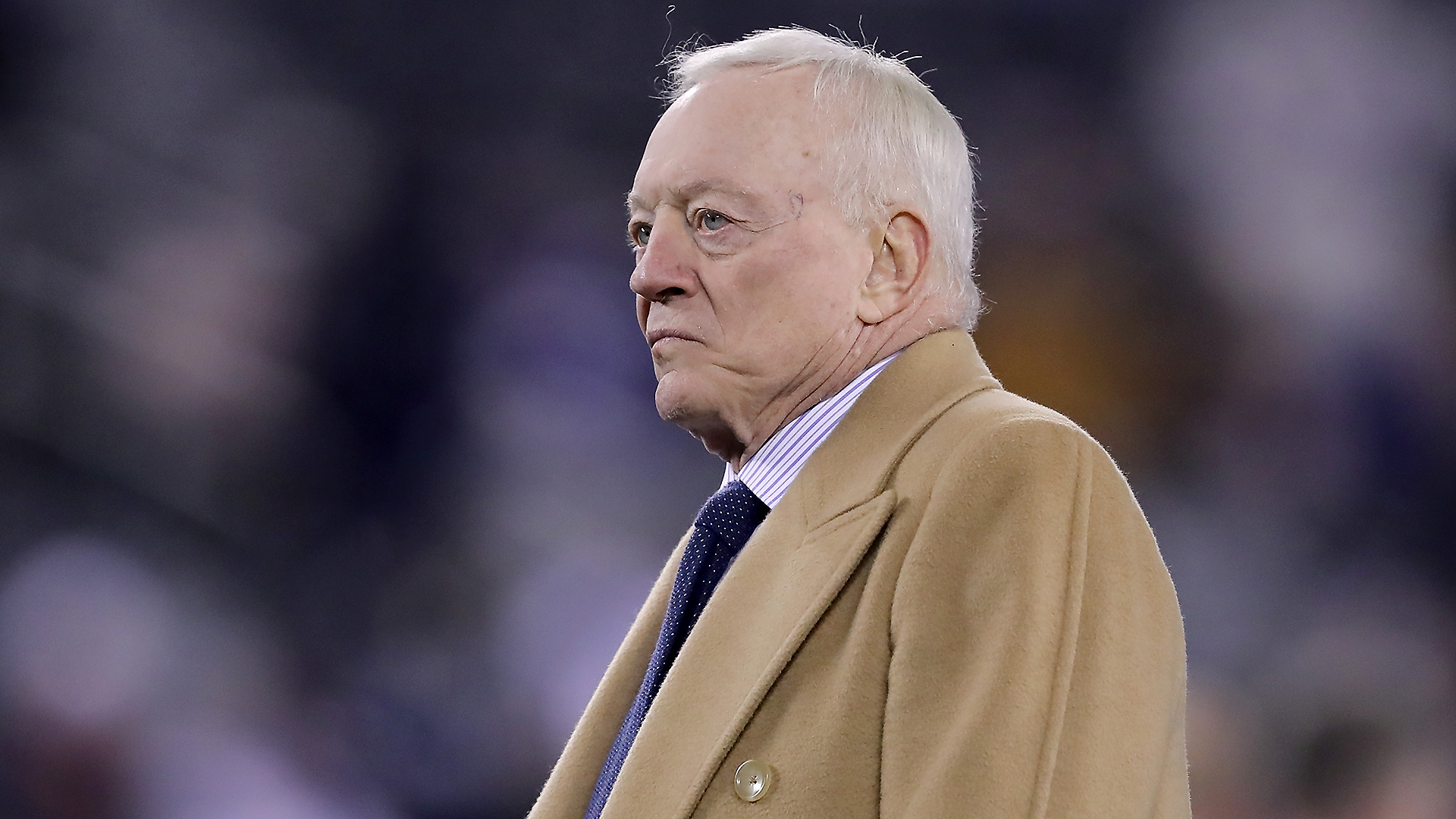 The game ended when Dallas quarterback Dak Prescott ran 17 yards to the San Francisco 24 but was unable to spike the ball in time for one final snap. Prior to that, the Cowboys had momentum after scoring 10 points in a 3:06 span late in the fourth quarter and forcing San Francisco to punt twice in the final five minutes, including with 32 seconds left.

MORE: What happened on the final play of Dallas-San Francisco?

“I really thought the score was not indicative of the game. The way our team fought back and got in the game gave our team a shot there. I was really proud of them,” Jones said. “The way the flow of the game was going, the team shouldn’t have been in that position for the last play of the game to have been something controversial.”

Jones repeatedly expressed one overarching sentiment about the game and the season — disappointment.

“When I look at the year, I feel one way. But the year, a big part of it, when you’ve got a team like this is winning tonight and we didn’t win tonight. It’s a big-time disappointment,” he said. “I’m satisfied that a lot of people gave what they could give out there tonight and gave what they did to get here. We had a team that all year would basically disappoint to some degree and then around turn around and show out.”

For as candid as Jones was about his disappointment, he was far more coy when discussing the status of second-year coach Mike McCarthy, whose decision-making in the game was heavily scrutinized.

He also shrugged off concerns about his team’s preparedness for the game. Dallas fell into an early 13-0 deficit and punted on its first two drives.

He was however, more revealing about his thoughts on Prescott and the overall construction of the roster.

Not only does he feel the team needs to have success, he also understands the perception that his teams have struggled against upper-echelon teams and can’t advance far in the playoffs.

Cowboys owner Jerry Jones was asked about QB Dak Prescott, contract, not getting team over hump. “The hump is advancing in the playoffs. There’s been some good quarterbacks that haven’t advanced in the playoffs. I’m just sick we’re one of them. Really sick. I’m surprised & sick.”

While the game may leave questions about the coach’s play-calling or certain people’s futures, there was no question about how Jones felt.

Cowboys owner Jerry Jones was asked when the last time was he was this disappointed after a loss. “I can’t remember,” Jones said.