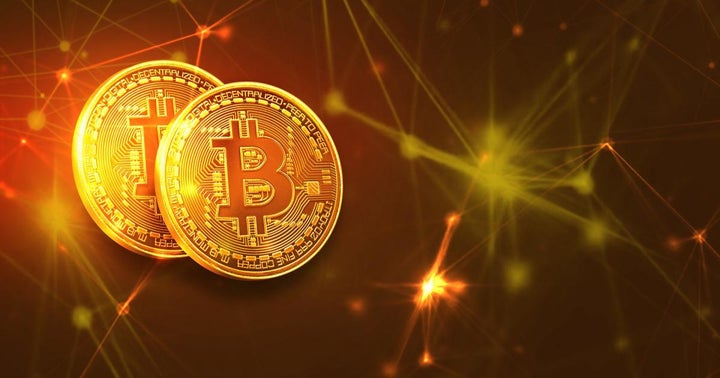 Dorsey’s tweet was in response to a post from Block’s general manager of hardware Thomas Templeton, who shared details of the company’s mining push in a Twitter thread.

Templeton said Block was interested in mining because it goes “beyond creating new bitcoin.”

“We see it as a long-term need for a future that is fully decentralized and permissionless,” the Block executive said.

Templeton’s Twitter thread spanned across three heads — availability, reliability, and performance. He said for most people mining rigs are hard to find — they’re expensive and their delivery is uncertain.

Templeton then laid out the difficulty in using the devices, citing dual challenges of heat and dust.

Mining rigs “become non-functional almost every day, which requires a time-consuming reboot. We want to build something that just works,” said Templeton.

The executive said that some mining rigs “generate unwanted harmonics in the power grid. They’re also very noisy, which makes them too loud for home use.”

Laying out Block’s mining strategy, Templeton said that the company is interested in “performance” and “open-source” and its own “elegant system integration ideas.” He noted that “Developing products is never a solo journey.”

Why It Matters: Block is incubating its mining exploration into its hardware team and is beginning to build out a core engineering team made of system, application-specific integrated circuit (ASIC), and software designers. This team will be led by Block’s Bitcoin Mining Lead Afshin Rezayee, as per Templeton.

This month, Block began work on its own mining ASIC. At the time, Dorsey said that “mining needs to be more distributed.”

On Wednesday, Dorsey set up a Bitcoin Legal Defense Fund to provide financial aid to Bitcoin developers who may find themselves facing unwarranted legal action.

Last month, Square rebranded as Block. At the time, the company said block is used for many meanings including the blockchain.