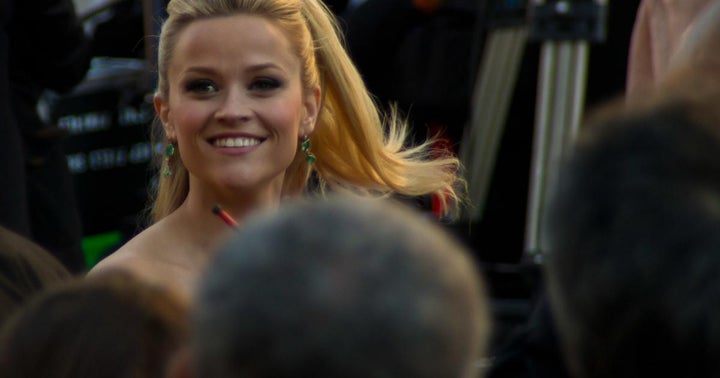 An NFT collection, one of the first to be led by women, launched in July 2021 featuring 10,000 artworks of women. The project has risen in value and attracted some celebrities along the way.

Here’s the latest on World of Women and its new talent agency deal.

What Happened: World of Women is a collection of 10,000 non-fungible tokens available at a mint price of 0.07 Ethereum (CRYPTO: ETH).

“A community celebrating representation, inclusivity, and equal opportunities for all. United by a first-of-its-kind collection, featuring 10,000 artworks of diverse and powerful women,” stated a description of the project.

The project was co-founded by Yam Karkai, who was the artist on the project created by “4 friends sharing the same vision and coming together.” The team now includes nine people according to the World of Women website.

“We love welcoming people into the NFT space and creating a supportive environment for everyone — from new community members and collectors to emerging artists and NFT enthusiasts,” the World of Women site said.

The project has risen in valuation and popularity. CryptoSlam ranks World of Women 24th all-time in NFT sales volume with $129.5 million in sales. The project is rising up the charts and has a floor price of 7.33 ETH at the time of writing.

Related Link: How To Buy NFTs

Attracting Celebrities: The NFT project’s women-focused agenda has drawn interest from many NFT collectors and investors who credit the project with being one of the first in this area.

Gary Vaynerchuk (aka Gary Vee) is among the holders of World of Women and has highlighted the project on several occasions.

Actress Reese Witherspoon entered the NFT space in late 2021 and found herself owning a World of Women NFT that became her profile picture on Twitter Inc (NYSE:TWTR), viewable by her 2.9 million followers.

In the (near) future, every person will have a parallel digital identity. Avatars, crypto wallets, digital goods will be the norm. Are you planning for this?

Actress Eva Longoria is one of the newest celebrities to enter the NFT space and also bought a World of Women through a potential partnership with MoonPay. Longoria also features a World of Women NFT as her profile on Twitter, where she has 6.8 million followers.

This month, producer and television show creator Shonda Rhimes tweeted about World of Women and musician Liam Payne, formerly of One Direction, tweeted about it, too.

MoonPay is the owner of 13 World of Women NFTs on OpenSea, which could mean more celebrities will be coming to World of Women in the future through partnerships with the company that has helped bring celebrities into projects such as Bored Ape Yacht Club.

Talent Deal: It was announced this week that World of Women signed a talent representation deal with Guy Oseary.

“The signing will see World of Women explore opportunities in film, television, music, gaming and consumer products, among other categories, as well as licensing pacts,” Variety said in an exclusive report.

“Everything we do begins and ends with our wonderfully supportive community and we’re so excited to bring the WoW collective to another level with Guy’s help, starting with the fully decentralized licensing rights,” Karkai said.

Oseary is well known in the talent representation space working as the manager for artists that include Madonna, U2 and The Red Hot Chili Peppers.

Oseary is also a partner with Ashton Kutcher on Sound Ventures. The investment firm has backed some of the most successful technology startups including Airbnb Inc (NASDAQ:ABNB), Uber Technologies Inc (NYSE:UBER), Spotify Technology SA (NYSE:SPOT) and Robinhood Markets Inc (NASDAQ:HOOD).

Sound Ventures has also invested in Dapper Labs, Superrare and Opesea in the cryptocurrency space.

The ‘Death’ Of Bitcoin, Ethereum? Why These Analysts Think A 50% Downturn For Crypto Can Be Shrugged Off | Benzinga