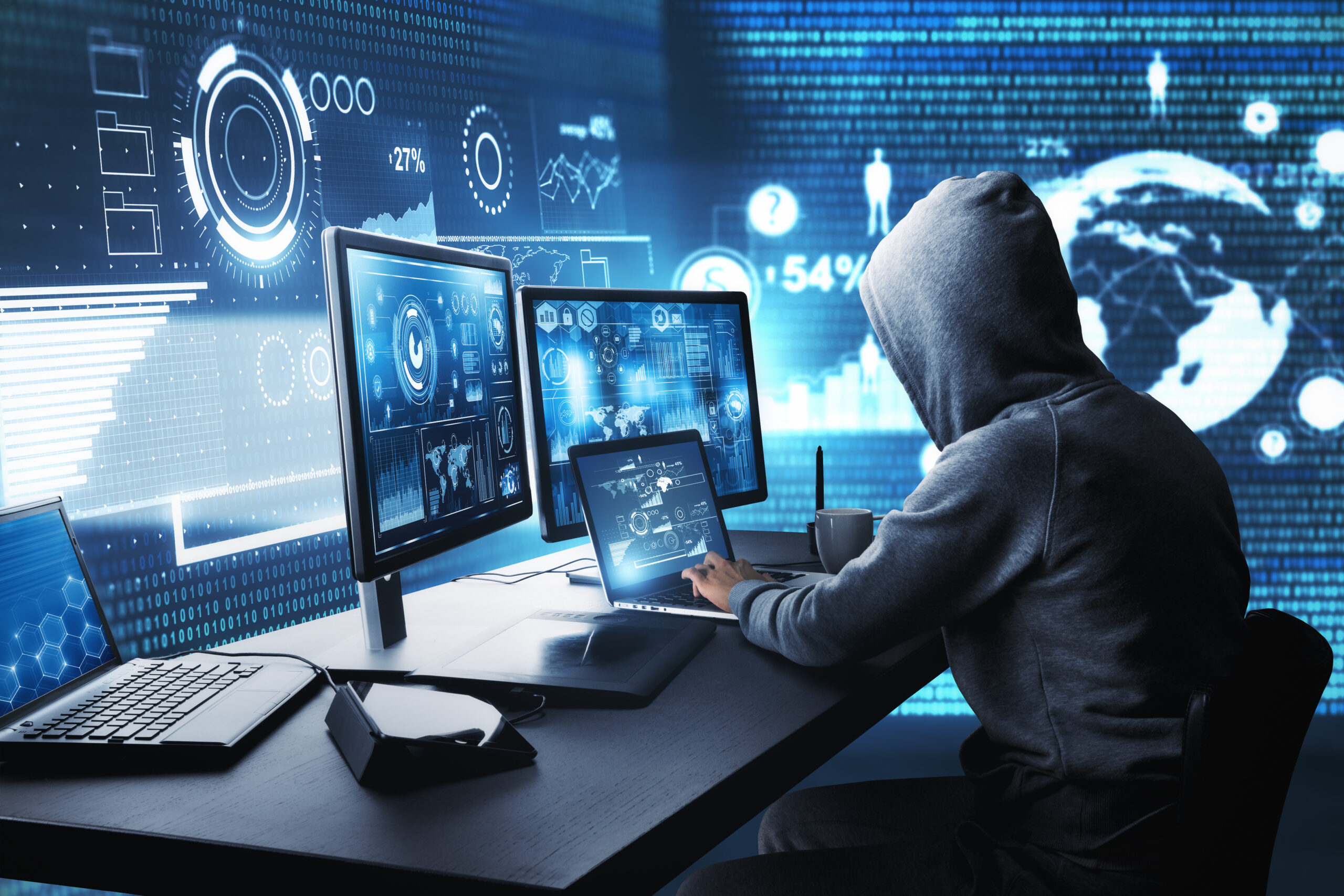 Federal cybersecurity officials are again warning of Russian cyber attacks and urging critical infrastructure networks in particular to be on alert.

The Cybersecurity and Infrastructure Security Agency, the Federal Bureau of Investigation, and the National Security Agency released a joint Cybersecurity Advisory (CSA) that provides an overview of Russian state-sponsored cyber operations, including commonly observed tactics, techniques, and procedures.

Historically, Russian state-sponsored actors have used spearphishing, brute force, and exploiting known vulnerabilities against accounts and networks with weak security, as well as other “common but effective tactics” to gain initial access to target networks, according to the advisory.

The agencies did not cite a specific reason for releasing the Russia report at this time. They said only that it was being released to “help the cybersecurity community reduce the risk presented by Russian state-sponsored cyber threats.”

President Joe Biden has been pressuring Russian President Vladimir Putin to halt Russian cyber actions against the U.S. In recent weeks, there has been concern expressed in Washington that Russian may turn to cyber attacks as U.S.-Russia tensions over Ukraine grow. That’s something they did in 2015 and 2016 when the U.S. and Russia last squared-off over Ukraine, according to the advisory.

The agencies are encouraging the cybersecurity community, especially those involved protecting critical infrastructure, to adopt a “heightened state of awareness, conduct proactive threat hunting, and implement the mitigations” identified in the joint CSA.

In its review of past Russian cyber attacks, the advisory identifies key vulnerabilities that Russian hackers have exploited in systems including Microsoft Exchange, Cisco routers, Oracle servers, Zimbra software and Citrix networks among others.

Russian hackers in the past have targeted a variety of U.S. and international critical infrastructure organizations, including those in the defense industry, healthcare, public health, energy, telecommunications, and government facilities. Some of the high-profile cyber activity publicly attributed to Russian state-sponsored actors and cited in the report include: