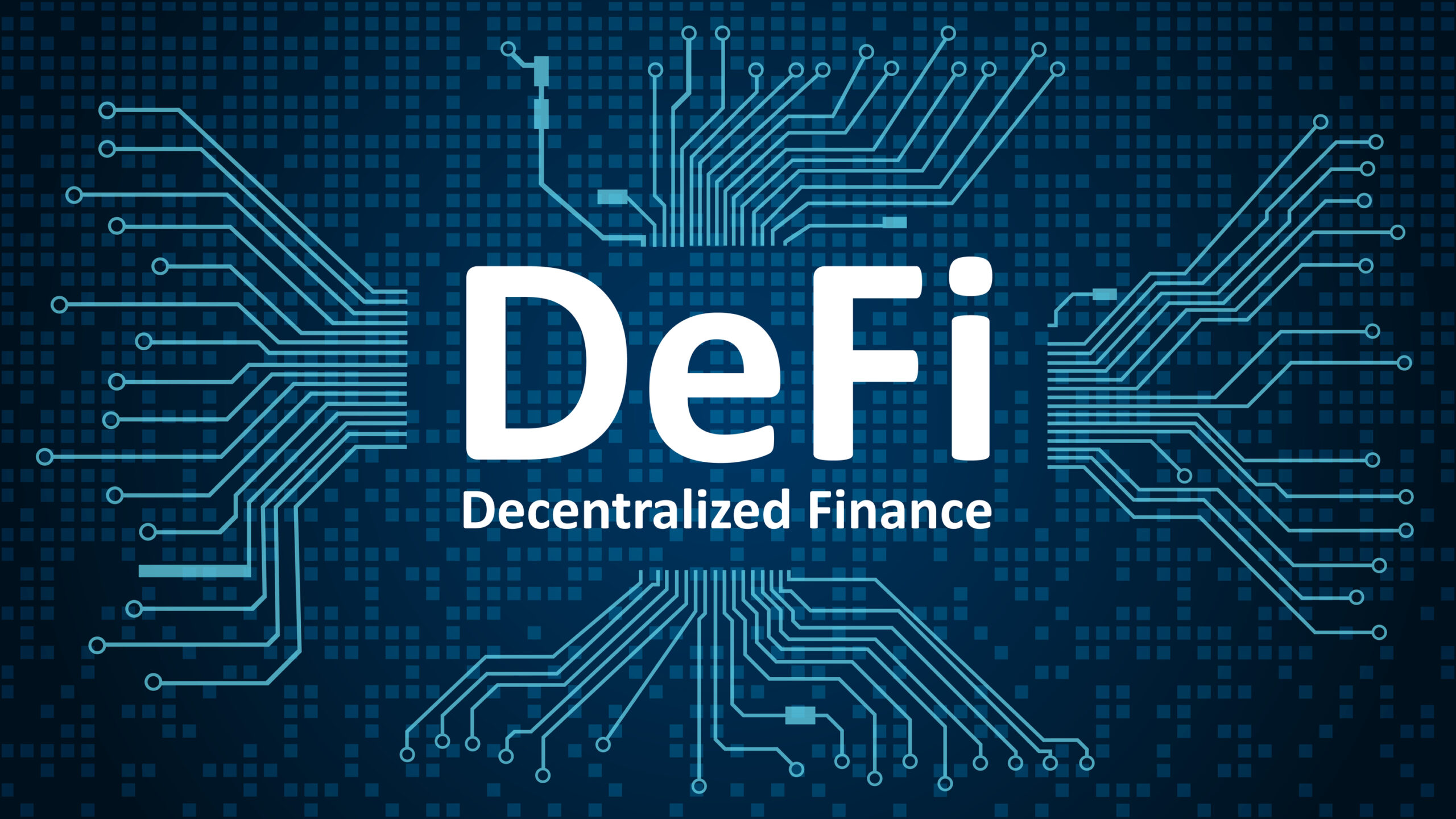 Crypto received by digital wallet addresses linked to illicit activity including scams, darknet markets and ransomware jumped 80% from a year earlier, Chainalysis said in a report. The activity represented just 0.15% of total crypto transaction volumes, its lowest ever.

Overall volumes soared to $15.8 trillion in 2021, up over five-fold from a year earlier, U.S.-based Chainalysis said. Digital assets, from bitcoin to non-fungible tokens, exploded in popularity in 2021 amid an embrace from institutional investors and major companies.

Newcomers have been drawn to the promise of quick gains touted by crypto backers, as well as hopes that bitcoin offers a hedge against soaring inflation. Yet cryptocurrencies are still subject to patchy regulation, leaving investors with little recourse against crime.

Financial watchdogs and policymakers from Washington to Frankfurt have fretted over the use of crypto for money laundering, with some urging lawmakers to grant them greater powers over the industry.

“Criminal abuse of cryptocurrency creates huge impediments for continued adoption, heightens the likelihood of restrictions being imposed by governments, and worst of all victimizes innocent people around the world,” Chainalysis said.

Driving the increase in crime was an explosion of scams and theft at decentralized finance – DeFi – platforms, it said.

DeFi sites – which offer lending, insurance and other financial services while bypassing traditional gatekeepers such as banks – have been plagued by problems that include flaws in underlying code and opaque governance.

Overall cryptocurrency theft grew over five-fold from 2020, with around $3.2 billion worth of coins stolen last year. Around $2.2 billion of those funds, some 72% of the total, were stolen from DeFi sites.

Scams at DeFi platforms – such as “rug pulls,” where developers set up phony investment opportunities before disappearing with investors’ cash – hit $7.8 billion, an 82% jump from 2021, Chainalysis said.

Can you sign up for Google’s new Bard AI search tool? What to know