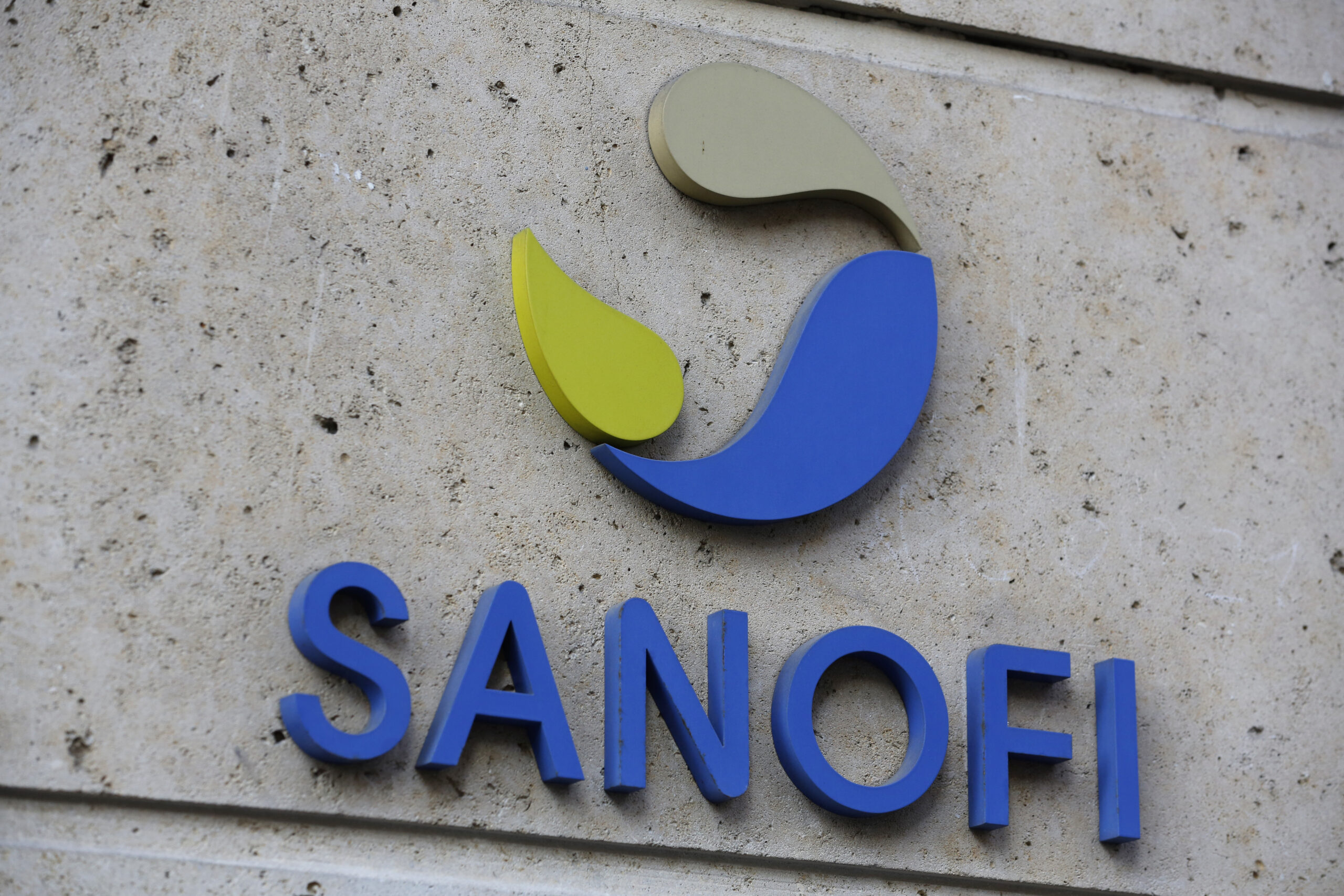 PARIS – A French court ruled on Wednesday that families of victims of Depakine, an epilepsy drug that caused birth defects and learning difficulties when taken during pregnancy, could join a class action lawsuit against drugmaker Sanofi.

Sanofi said it would appeal against the decision.

“This is a great victory. This decision acknowledges the responsibility of the laboratory,” Marine Martin, head of victims association APESAC, told Reuters.

APESAC, which represents 7,500 families, launched the class action in September 2021 against Sanofi, which was placed under formal investigation in 2020 on charges of manslaughter over Depakine.

Sanofi denied those charges at the time and said it would challenge the merits of the investigation.

It said on Wednesday the decision of the court, the Tribunal Judiciaire de Paris, contradicted previous ones in this case.

“The laboratory will appeal this decision. It is partly based on questionable conclusions of an expert’s report submitted during the criminal proceedings,” the drugmaker said in a statement.

French health authorities have estimated Depakine was responsible for deformities in between 2,150 and 4,100 children and neuro-developmental defects in up to 30,400 children.

The class action would be a first in France’s health sector. APESAC has said families could obtain hundreds of millions of euros in compensation.