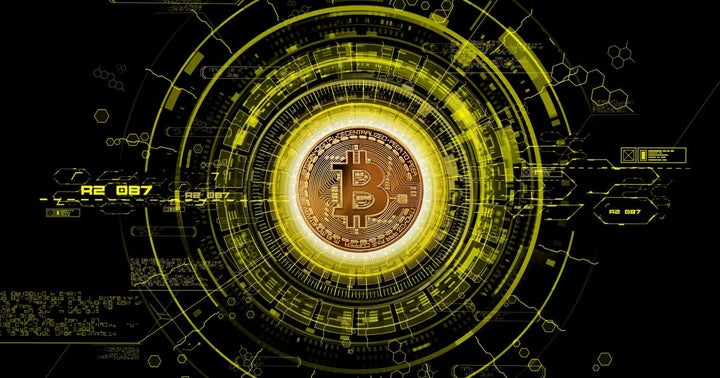 As Bitcoin (CRYPTO: BTC) consolidated below the $47,000 level on Monday evening, here’s what four analysts and expert traders are saying about the largest cryptocurrency by market capitalization.

What Happened: Amsterdam-based popular cryptocurrency analyst Michaël van de Poppe told his over 547,000 followers on Twitter that Bitcoin could accelerate if it broke through the $48,000 level.

He added that while Ethereum (CRYPTO: ETH) looked “a bit better” than Bitcoin, its crucial support level is between $3,400 and $3,600.

#Ethereum looks a bit better than #Bitcoin, but the crucial support to hold is that green zone between $3,400-3,600. pic.twitter.com/iZLgsXv16W

Justin Bennett, who has over 96,000 followers on Twitter, noted that Bitcoin has been trading sideways and reiterated he will buy the cryptocurrency between the $40,000 and $42,000 levels.

I set $BTC buy orders between $40k and $42k weeks ago. Nothing has changed.

Time to rip the bandaid off.

Bennett also said on his YouTube channel that Bitcoin could move lower, get one final capitulation before it finds a bottom, and then move higher potentially back toward the $53,000 level.

Cryptocurrency analyst Benjamin Cowen compared Bitcoin to 10-year Treasury yields on his YouTube channel and noted that there was a “fairly tight” positive correlation between the two. He added it would be interesting to see if Bitcoin will follow the treasury yields or the yields end up following Bitcoin.

Altcoin Sherpa, a pseudonymous cryptocurrency analyst who has over 162,000 followers on Twitter, said he is still targeting Bitcoin in the lower $40,000 range.

$BTC: Still targeting lower 40ks, I hope I get it. I’ve been patiently waiting for weeks now here. #Bitcoin pic.twitter.com/6qTD9W8Pcs

Read Next: This Dog-Charity-Themed Coin Is Up 270% Today Even As Dogecoin and Shiba Inu Slump